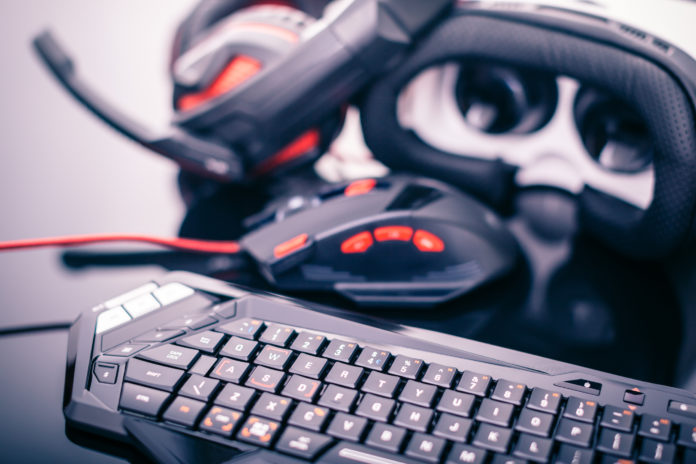 Whilst France officially recognised esports as a national sport in 2016, two recent decrees (adopted on 9 May 2017) constitute a significant milestone in the materialisation of a French esports regulatory framework, particularly in relation to rules governing the organisation of competitions and players’ labour contracts.

In this article, Benjamin Znaty takes a closer look at how esports is gradually taking shape in France amongst the domestic regulatory landscape.