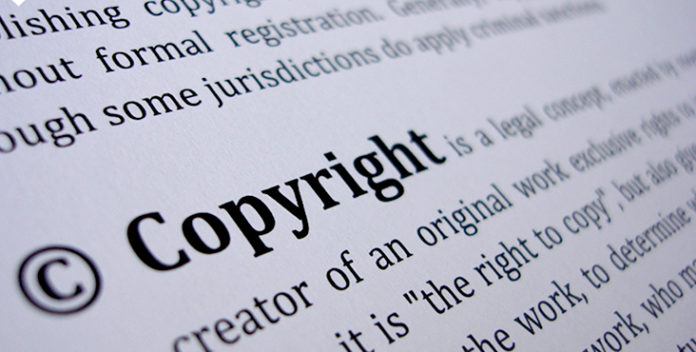 Wikimedia provided links on its website, offentligkonst.se, enabling users to access pictures of works of art from another website, Wikimedia Commons. The pictures available on Wikimedia Commons had been uploaded by users and made available without the prior consent of the creators of the works of art. Under Swedish copyright law, there is an exception to the creator’s exclusive right to communicate its work of art to the public. In essence, depicting a work of art situated in a public place – for example through photography – is allowed under certain circumstances. This exception was however not considered to apply by the Swedish Patent and Market Court (PMC) to the publishing of the pictures on Wikimedia Commons website.

Did the rights holder give consent?

The PMC referred to the Court of Justice of the EU (CJEU) judgment in GS Media, which reshaped case law on hyperlinking and we have written about here. In GS Media, the CJEU concluded that posting a hyperlink to a work which is freely available but without the rights holder’s consent is an act of communication (and therefore a third party copyright infringement) if the provider knew or should reasonably have known that the original communication was made without the consent of the rights holder. The PMC concluded that Wikimedia had known that by providing links on offentligkonst.se, it had provided users with access to pictures of works of art provided on another website without the consent of the rights holders. The PMC found that the linking therefore constituted a communication to the public. The fact that the pictures had been uploaded and thus been made freely available by the rights holders on their own websites did not alter the PMC’s decision as each communication of a work to the public requires the rights holder’s consent under the Infosoc Directive.

The PMC did consider whether the rights holders could have implicitly consented to the publication of the works of art on a third party website as they had already published pictures of those works of art on their own websites. The PMC concluded, however, that such implicit or “silent agreements” should be interpreted restrictively to the benefit of the rights holder. The rights holders’ publication of the works of art themselves on their websites were not considered to amount to implied consent, allowing any third party to link to other (unauthorised) pictures of the relevant works of art.  Wikimedia was therefore held liable for copyright infringement.

The choice of photo was key

A key takeaway from this case is that it seemed decisive that the photos of the works of art published on the Wikimedia Commons site were different from the photos of the works of art published by the artists themselves on their websites (even though the subject on the pictures was the same). Had the case concerned linking to the same photo of a work of art on a third party website as the picture provided on the rights holders’ websites, the outcome could perhaps have been different.

This article was written by Malin Ekstrand and Markus Boström, associates in our Stockholm office.