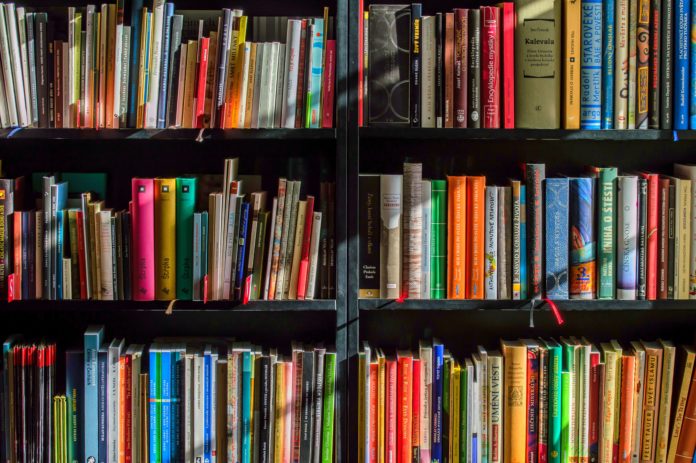 In a recently published judgment, the Court of Appeal in Warsaw considered what might have seemed to be a quite simple copyright infringement case. The claimant – a publisher of a textbook for learning Italian – sued an individual who had made the book available via a file sharing platform. The plaintiff demanded payment of PLN 3,500 (approx. EUR 850), which he claimed corresponded to the fee that would have to be paid if someone had requested a licence from the publisher that would make the book available for anyone to download.

The defendant did not contest that he had committed a copyright infringement – this had already been established by a prior judgment in the criminal courts. The defendant did, however, claim that the publisher had not suffered any loss as a result of the infringement – and where there is no loss to compensate, then no damages should be awarded.

While the facts of the case are simple, its outcome is very surprising, and may have a significant impact on these types of cases in the future. If other courts decide to follow the Court of Appeal’s reasoning, almost all copyright-related disputes in Poland will be affected.

How can damages be calculated?

The core legal issue of the case concerned the methods of calculating damages for copyright infringement, which remains a controversial topic in Polish law. In principle, the Polish Act on Copyright and Related Rights offers the rights holders two ways in which damages may be sought. The first one is based on “general principles” of civil law, applicable to all claims for damages. In essence, these rules require the injured party to provide evidence of the degree of damage suffered, as well as the culpability of the wrongdoer (his/her wrongful attitude demonstrated by wilfulness, negligence etc.), and a direct causal link between the wrongdoer’s act and the damage suffered by the injured party.

Copyright law also allows rights holders to choose an alternative model, where the rights holder may demand that the defendant redresses damage by paying “a sum of money corresponding to twice the amount of the appropriate fee which would have been due at the time it was sought if the right holder had given permission for the work to be used”. In general, this “lump sum” approach is preferred by claimants, as it does not require them to prove that they had actually suffered a loss due to the infringement. Also, this approach does not require them to provide evidence concerning the culpability of the offender (what is considered difficult under Polish law). At the same time, a pay out of twice the amount of a licence fee is, in many cases, greater than the claimant’s hypothetical loss would be.

It does not come as a surprise that in this case, the claimant opted for the second approach, declaring PLN 3,500 as the fee that would be due for granting an appropriate licence.

The “lump sum” method is often criticised for being incompatible with the principles of civil law. In Poland (as well as in many other countries with legal systems based on civil law) damages are primarily intended as a form of compensation, rather than a punishment for a wrongdoing. When damages are awarded without considering the actual loss of the injured party, they tend to resemble punitive damages – a concept widely used in common law countries, but rather unfamiliar elsewhere. Due to this controversy, the provisions of Polish copyright law were examined by the Court of Justice of the EU (CJEU) and the Polish Constitutional Tribunal. While the CJEU did not find them incompatible with EU law per se, the Constitutional Tribunal actually struck down a provision that had allowed the rights holder to receive three times the amount of the appropriate fee in cases where the infringement was found culpable. The Tribunal could not invalidate the provision which allows requesting twice the amount of the licence fee (for a non-culpable infringement) because this issue was not covered by the scope of the constitutional complaint it had received.

Following the judgment of the Constitutional Tribunal, the courts stopped awarding damages of three times the appropriate licence fee. The claimant could only demand two times the fee, regardless of whether the defendant’s act was found culpable. Now, the recent judgment of the Court of Appeal may be a sign of doing away with the “lump sum” approach altogether.

There are two issues that make the case of the Italian textbook particularly interesting and possibly influential. Firstly, the Court of Appeal declared that while the Constitutional Tribunal did not invalidate the lump sum damages calculation method in its entirety (due to the narrow scope of the constitutional complaint), its reasoning in fact questioned the constitutionality of the very idea of awarding damages in the form of a multiplication of a fee. The Tribunal argued that it is far removed from the rights holders’ actual loss, and does not provide any measures for the accused to defend themselves. By referring to this reasoning, and claiming that every court is required to interpret the law in accordance with the Constitution, the Court of Appeal refused to employ the “lump sum” method at all. As a result of this, the claimant’s claim for damages could only be examined using the “general principles of civil law” approach, where the publisher is required to prove the scope of damage it has actually suffered.

According to the Court of Appeal, it is quite the contrary: the existence of additional copies of the same textbook within the same platform does not normally increase the claimant’s loss. This is due to the way the file sharing platform in question works, as users may find all copies of the same file uploaded by anyone at the same time. Therefore, one infringing copy on the platform is enough to cause damage; the presence of one hundred copies does not increase such damage one hundred times over. Also, while a particular offender’s actions may cause a higher level of damage to the claimant (by, for example, circulating illegal download links to an audience outside of the file sharing platform), the claimant did not prove that in relation to the defendant in this case.

Finally, because the claimant admitted to having had received damages in about one hundred other copyright infringement cases concerning the same online platform, the Court of Appeal declared that the compensation the claimant had received had already exceeded its loss, so no damages should be awarded in this case.

Only time will tell if other courts follow the novel approach of the Court of Appeal. If they do, however, then it will not be easy for rights holders to obtain damages for copyright infringement, especially in cases concerning the Internet, where it is often difficult to provide substantial evidence showing the actual loss suffered. Moreover, the lower risk of having to pay damages does little to deter potential infringers.