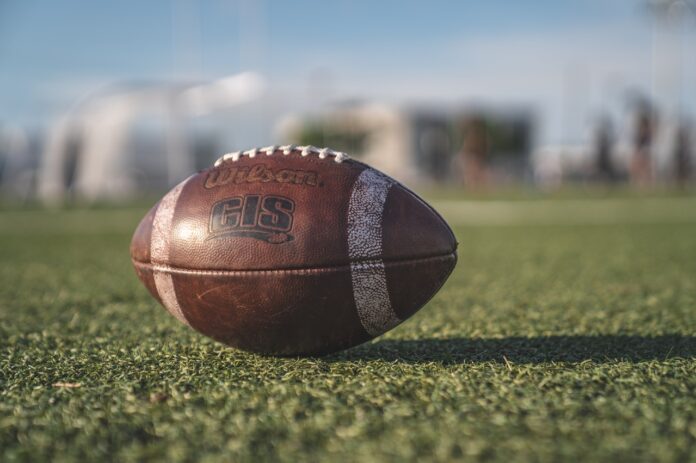 Following Superbowl LV and the growing popularity for American Football in Europe, the ELF, a new professional American Football league, was announced. ELF will begin its first season in June 2021, with eight franchise teams from Germany, Spain and Poland taking part. The league has long term ambitions; initiated by former NFL-Coach, Patrick Esume and investor, Zejlko Karajica of SHE Sports & Entertainment Holding, the ELF intends to expand to 24 teams from at least ten European countries. Its aim is to fill the void left by the NFL Europe in 2007 for professional American Football in Europe. Recently, the league announced a broadcasting deal with ProSiebenSat.1 Media SE, the biggest private TV-station in Germany.

In his latest article for LawInSport, Ansgar Faßbender and Dwayne Bach highlight the league’s operational structure and some of the legal implications that come with it. In particular the article looks at: