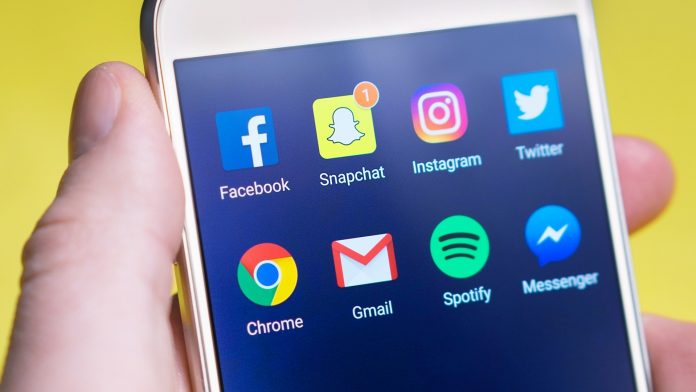 The Code is a response to concerns about disinformation in the run-up to the European Parliament elections due to take place in May 2019. In a statement, Digital Economy & Society Commissioner Mariya Gabriel said: “Online platforms need to act as responsible social players especially in this crucial period ahead of elections. They must do their utmost to stop the spread of disinformation.” The Code emphasises that our democratic societies depend on public debates that allow well informed citizens to express their will through free and fair political processes.

A desire for accountability

This initiative comes as no surprise following the Cambridge Analytica scandal, in which the personal data of 87 million Facebook users was collected by a Facebook app developer, and passed to the British election consultancy company, without their consent. The introduction of this new Code also shows the increased momentum at EU level towards holding online companies more accountable for content disseminated on their platforms, as witnessed recently with the proposed Directive on Copyright in the Digital Single Market and the recent proposal regarding removal of online terrorist content within one hour of it being reported.

The development of this voluntary Code of Practice follows on from the Commission’s Communication ‘Tackling Online Disinformation: a European approach’ (26 April 2018), the Report of a High Level Group and Council Conclusions of 28 June 2018, previously reported in detail here at MediaWrites.

Disinformation is defined in the new Code as “verifiably false or misleading information,” with the aim of achieving economic gain or deceiving the public, which in turn may cause harm to the public, our democracy or our health, environment or security. The definition does not include misleading advertising, reporting errors, satire and parody or “clearly identified partisan news and commentary”.

What does the Code do?

The Code acts as a framework and outlines a wide range of commitments that each Signatory may sign up to depending on what service or product they offer. The Code allows for different approaches to accomplish the spirit of the provisions, given each organisation will operate differently, with different purposes, technologies and audiences.

The purpose of the Code is to identify actions that Signatories could put in place in order to address the challenges related to disinformation. These include:

The Annex to the Code lists various best practice principles to specific subject areas, and provides links to the current Signatories’ policies, for example, Facebook’s “Why am I seeing this Ad?” and Google’s Fact check tools for developers. In addition, the signatories undertake to report annually on their work to counter disinformation in the form of a publicly available report.

Acceptance by the big players

The big media players have already put the spirit of the Code into practice. Facebook and Twitter have reported to have deleted hundreds of fake accounts that were linked to Iran and Russia after finding a series of campaigns aimed at meddling in UK and US politics. Facebook began to rank British news organisations “trust score” after it changed its algorithm last month and Twitter implemented over 30 policy, product and operational changes to improve conversational health on the platform – many of which it claims is “helping to combat spam and automation”. Facebook has also simplified its processes for reporting fake news articles and has sought partnerships with third-party fact checking organisations who will verify any complaints. To read more on MediaWrites about the implications of posting false content online, click here.

A first for the industry

This is the first time that the industry has agreed on a set of self-regulatory standards to tackle disinformation worldwide on a voluntary basis. We expect to see a sharp rise in national regulators implementing this trend. The UK Communications Regulator OfCom has recently proposed to regulate social media companies in the same way as the telecom industry. Proposed targets would be set for how quickly offensive content is removed from their sites, with substantial fines imposed if they fail to meet such standards. The Code therefore indeed demonstrates another positive step forward in this regard, but also illustrates the challenges that lie ahead in addressing a problem that will only magnify in light of new technologies and prolific use of social media.

Keep an eye on MediaWrites next week for a more detailed analysis on OfCom’s proposed regulation of social networks.