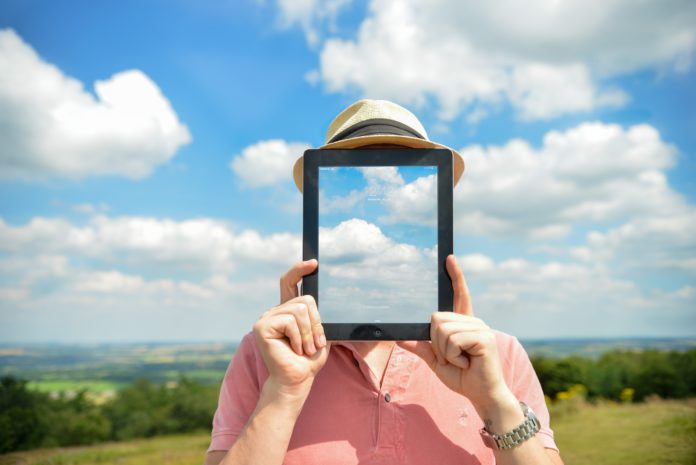 Last month Twitter announced steps to increase transparency for all adverts on Twitter by introducing a new “Transparency Center” to provide visibility into who is advertising on Twitter. As well as simply showing which adverts are running at a given point in time, the new tool will provide users with an insight into which ads are targeted at them and which ads they are eligible to receive based on targeting. This would seem to promise users a window into how their online personality appears to advertisers – something which for many has previously been a black box. The Transparency Center will allow users to provide feedback on ads enabling Twitter to gain valuable data to improve the targeting of ads in the future.

The Transparency Centre will also contain a separate section for “electioneering” ads coupled with an update on the policies applicable to electioneering advertisers to improve transparency.

Twitter’s announcement of the Transparency Center is timely as last month also saw the announcement in the US of the Honest Ads Act legislation which aims introduce greater transparency into political advertising through digital media. Under the proposed measures, platforms with at least 50m monthly viewers will have to maintain a public file of all electioneering communications purchased by a group spending more than $500 on ads on that platform. In addition, the act would require online platforms to make all reasonable effort to ensure that foreign individuals and entities are not purchasing political advertisements in order to influence the American electorate.

Seemingly keen to keep momentum going, Twitter also announced last month that it has suspended advertising from all accounts owned by Russia Today and Sputnik, two high profile Russian media outlets which receive funding from the Russian Government. The decision is said to be based on work carried out around the 2016 U.S. election and the U.S. intelligence community’s conclusion that both outlets attempted to interfere with the election on behalf of the Russian government.

Not to be outdone, Facebook also released an update on advertising transparency at the end of October. Starting with a trial in Canada this month, people will be able to click “View Ads” on a page to see which ads that page is running on Facebook, Instagram and Messenger. Roll out in the US is expected by next summer, in time for midterm elections in November.

Update on the UK

Back in the UK, the possible influence of Russia-linked accounts on the Brexit Referendum and the 2017 General Election has not been discounted. The House of Commons Select Committee for Digital, Culture, Media and Sport is investigating the issue and as a result has requested detailed information on adverts connected to Russian-linked accounts on Facebook.

Given the investment that Facebook and Twitter are already making towards improving advertising transparency, they would seem to be well-prepared should developments in Europe, such as the UK Parliament’s enquiry, lead to calls for legislative measures applying to platforms themselves, rather than just the brands and influencers targeted by the CAP guidance.