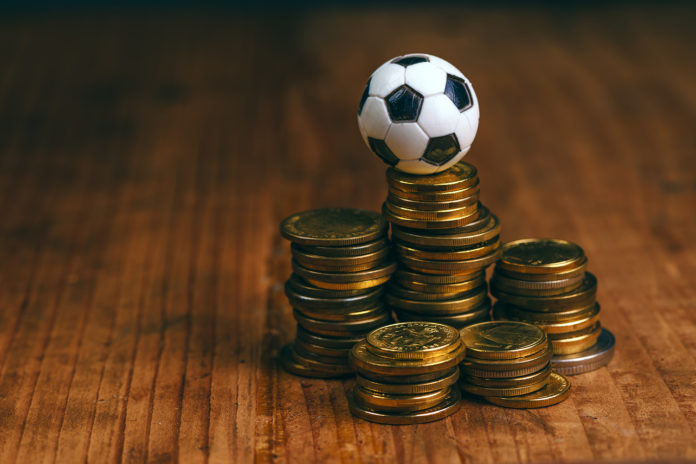 According to the latest statistics published by the UK Gambling Commission, the UK gambling industry grew by 11.6% in the twelve months up to September 2015, with gross gambling yield for the year at a staggering £12.6 billion. Sports betting has played a crucial part in this growth, with innovative products such as in-play betting and daily play fantasy football driving new fans to the industry.

As a general principle, the Codes require that all advertising to consumers must be ‘fair, honest and not misleading‘. This is considered in the eyes of the average consumer who the ad is being targeted at.

Building on this, sections 3-10 of the CAP Code and 3-8 in the BCAP Code contain provisions that apply to all advertising, including e.g. that advertising must not be misleading or cause harm or offence. The Advertising Standards Authority (ASA), the body responsible for enforcing the Codes, has frequently taken action against gambling operators for breaching these general requirements in respect of sports betting ads.

In recent years, the rise of so-called ‘free bet’ promotions, such as ‘join today and receive a £20 free bet’, has led to a particularly high volume of misleading advertising complaints. This is because it is not always the case that the offers in such ads could genuinely be considered ‘free’, as there are usually minimum deposit or other requirements attached to the ‘free’ bet. See, for example, recent ASA rulings upholding complaints against Betway and Triplebet.

Such is the concern around these ads that the Committee of Advertising Practice (who publish the Codes), have issued guidance on common pitfalls with ‘free bet’ ads. Among other things, the guidance states that ‘free bet’ offers should have relevant terms and conditions either in the ad text itself or, where there is limited space, at most one click away. However, where those terms directly contradict the ‘free’ claim in the ad, placing them one-click away is still unlikely to suffice. For example, in another ruling against Betway back in 2013, the ASA held that its ‘Sign up now for a £50 risk-free bet’ claim was directly contradicted by the ad’s terms and conditions which provided that (among other things) the user had to deposit £50 of their own money first and then bet that amount five times over before they would receive £50 back as a refund.

As an example of an ad that was deemed offensive (and therefore in breach of the general provisions of the CAP Code), the ASA upheld a complaint against Ladbrokes in August 2014 that its ad, showing a digitally altered image of Christ the Redeemer wearing a purple robe with the word ‘BETDAQ’ superimposed onto it, was offensive.

In addition to the general requirement referred to above, section 16 of the CAP Code and section 17 of the BCAP Code contain specific requirements for gambling-related advertising.

Gambling ads must not, for example:

Whilst most of these issues are self-explanatory, the requirement not to include individuals under 25 is in fact more nuanced and is an area where gambling operators have frequently been found non-compliant. This is because operators can in fact use images of individuals aged over 18 but under 25 where (i) it is an image of them in a sporting (rather than betting) context, such as a footballer in action in a match, and (ii) directly linked to a betting opportunity, i.e. the image must appear on a webpage with a link directly to a betting facility. Additionally, the individual can only be used to illustrate a particular betting selection (e.g. 50/1 on Laura Robson to win Wimbledon) if they are the subject of the bet.

In autumn 2015, Totesport, Coral and Bet 365 were all found to be in breach of the CAP Code for releasing ads featuring images of Jordan Spieth, who was under 25 years of age, because the image was used in a promotional tweet with no direct link to a betting facility.

The ASA may choose to either launch its own investigation into an ad that might infringe the Codes, or (more often) will respond to complaints from the public or any other third party.

Following an investigation, the ASA may require an ad to be amended/taken down, publish its decisions on its website (which might lead to reputational damage) and may also refer serious cases to Trading Standards for further investigation.