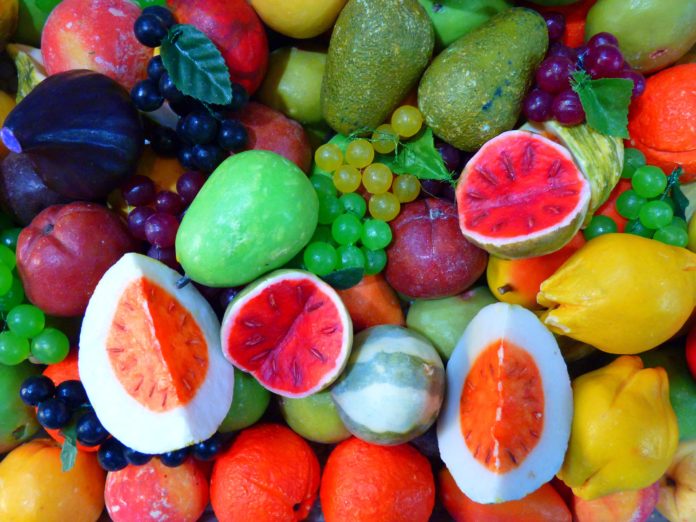 Wellness on the rise

Wellness – the industry based on the “pursuit of enhancing personal well-being” – has in the last decade emerged as a giant worth over $3.7 trillion globally. Free-from food, “green” or sustainable goods and clean cosmetics, now permanent fixtures of this sector, continue to mushroom both online and in bricks-and-mortar shops. There are a variety of factors which have been identified in the media as leading to this expansion, ranging from improved access to information and technology to changing consumer attitudes to well-being.

A natural consequence of such growth is that consumers have been introduced to a list of new advertising claims and buzz words which influence their choice of exercise, clothes, cosmetics and nutrition. Controversial advertising claims have been widely reported, such as when actress Gwyneth Paltrow’s company Goop advertised the healing properties of its bio-frequency stickers containing materials from NASA space suits (Goop subsequently amended its claim).

Most advertising claims by companies in the wellness space are, of course, not the stuff of headlines. But as the wellness industry continues to evolve, what claims can companies advertising a good or service in the UK currently make and which fall foul of advertising law?

In the UK, advertising is regulated through a combination of consumer protection legislation and industry self-regulation. The UK’s self-regulatory framework is based on the rules set out in the Code of Non-broadcast Advertising and Direct & Promotional Marketing – (the CAP Code for short) – and the Code of Broadcast Advertising (the BCAP Code). Both are published by the Committee of Advertising Practice (CAP) and are enforced by the Advertising Standards Authority (ASA). Given the proliferation of advertising in the wellness industry on social media and other non-broadcast channels, we outline the substance and function of the CAP Code below.

The CAP Code and its supplemental guidance notes cover non-broadcast advertising, which excludes TV and radio but includes digital advertising, for example. They contain rules on advertising content, including general rules against misleading advertising (for example, advertising products as “free” when there are hidden costs) or causing harm and offence (including the use of shock tactics). There are also more specific duties on responsible advertising; for example, when making claims relating to gambling or e-cigarettes.

The CAP Code also outlines which forms of advertising are caught by the Code. Products and their packaging are, for instance, generally excluded from the CAP Code unless the product is featured in marketing communications, such as a “pack shot” of a product on a street or magazine advertisement. The CAP Code also covers paid-for advertising by influencers on social media, such as when Mars Chocolate recruited Rio Ferdinand and Katy Perry to tweet about Snickers.

The wellness industry, like any other industry, must self-regulate to avoid falling foul of any of the CAP Code rules. Below we take a quick look at possible sanctions before considering potential ways in which marketers could miss the mark and suggest good practice approaches to aligning advertising claims with the CAP Code.

If the ASA receives a complaint from the public it may assess the ad in question against the CAP Code. Initially, the ASA will try to resolve a complaint by requesting the marketer to change or withdraw the ad. If this is not possible, the ASA may carry out a formal investigation and present the case to the ASA Council who will then make a formal ruling on whether the ad breached the CAP Code. The ruling normally involves amending or removing the ad. Marketers who do not comply may face a range of sanctions from the ASA, including negative publicity from black-listing them on their website. In the most serious cases, the ASA may refer the case onto Trading Standards or Ofcom.

Any decision made by the ASA is available to the public on the ASA’s website. This means that companies must deal with the reputational fallout resulting from any unfavourable rulings against them.

Advertisers have general duties such as to not cause offence or fear. This can be interpreted quite broadly to include explicit content or body shaming, which was the drive behind the ASA’s investigation of the Protein World’s “Are you beach body ready?” 2015 ads on the London underground. In that instance, the ASA prohibited the ad from appearing again in its current form on the grounds of its concern about “a range of health and weight loss claims”. However, on closer inspection, the ASA decided the ad did not imply that body shapes which are not “beach body ready” are “not good enough” and therefore did not consider that the ad would cause serious or widespread offense.

As it turns out, Protein World benefitted directly in terms of sales revenue from the uproar caused by its ads. Nevertheless, companies selling goods or services targeting physical appearance and performance would be wise to steer clear of taglines and images which could be construed as offensive or fear-inducing.

Advertisers must also ensure they do not mislead or exploit consumers by, for example, making exaggerated claims (“puffery”) or failing to make it clear when advertising is paid-for. When publishing paid-for advertising on social media, this may be avoided by adding #ad or another clarifying statement to the end of the publication.

The choice of words used to describe a product may also be misleading. The term “organic” – denoting a product or ingredient low in pesticides, herbicides and artificial fertilisers – is used widely to describe goods from food to cosmetics. However, in the UK there is no standard for organic cosmetics, for example, so consumers could mistakenly believe that the proportion of organic ingredients in a particular product is higher than it actually is. Boots UK Ltd used to sell a product line called “Little Me Organics”, which the ASA found to be misleading for this reason exactly (only 5% of its ingredients were actually organic).

Marketers should focus on collating data which substantiates their claim of “organic” products, or any other advertising claim which could be misleading, so they are ready to respond to an ASA investigation. One way to go about this is to choose to meet the standards set by independent certification bodies – such as the Soil Association – who require evidence that a high proportion of ingredients are organic before their logo can be affixed to a product.

In order to avoid misleading consumers, marketers must be able to substantiate any “green” or environmental advertising claims. This includes any scientific evidence backing up the claim in question and should take into consideration the entire life cycle of a product – from manufacturing to packaging and distribution – in order to assess its true environmental impact.

Although not a UK case, the importance of evidence was perfectly illustrated in a recent Belgian court ruling in favour of Ferrero (manufacturer of Nutella). The Court found that supermarket Delhaize’s advertising claims on the health and environmental benefits of their palm oil-free “Choco” spread could not be backed with conclusive evidence and were therefore illegal.

There are strict requirements in place regarding health and nutrition claims made in relation to food and food supplements. At present and for the foreseeable future, only health claims listed as authorised in the EU Register, or claims that the consumer would understand to have the same meaning as an authorised claim, may be used in marketing communications. For example, products advertising themselves as “sugar free” must contain no more than 0.5g of sugars per 100g or 100ml. Other claims, such as describing a product as “high” in fibre or vitamin C, are also covered.

Advertisers seeking to make authorised health claims must hold documentary evidence showing that their product meets the conditions of use of the claim as specified on the EU Register.

Have a look at our new Digital Marketing Law app – 17 Jurisdictions & 5 areas of marketing law in one easy-to-use app.