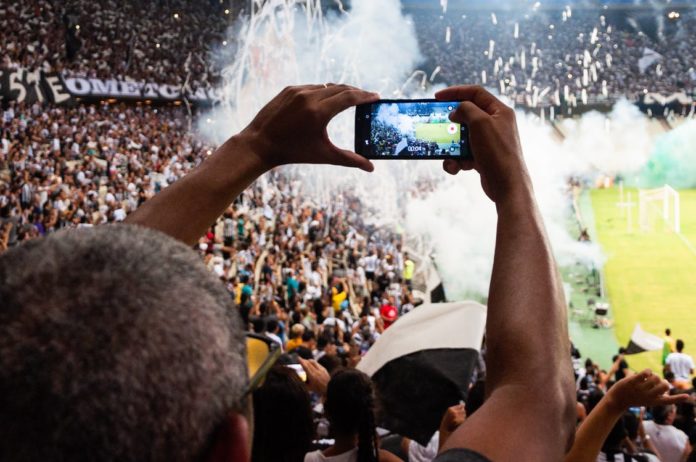 In the wake of the announcement by Forbes Magazine this summer listing the world’s most valuable sports clubs, now is as good a time as any to examine the alternative ways that clubs are making their money.

The rise of the club investor

A growing number of sports clubs are recognising the benefits of investing around their brand. FC Barcelona (fourth on Forbes’ global rich list) recently announced that they are looking to raise €100m to launch their own investment fund for new sports technologies. The club already have some experience investing in and trialling new tech through its incubator, the Barça Innovation Hub (“BIH“), which was established in 2017. The Hub is a digital platform that uses AI to help shape football from both a sporting and commercial perspective. Examples of the work that the BIH do includes scientific research into athlete recovery, and developing innovative sports bottles – a great example of a potential alternative business arm.

FC Barcelona also has a long-standing partnership with GMSA to collaborate on a range of technology initiatives in areas such as big data, the Internet of Things, mobile identification and authentication. Such innovation will no doubt feed into FC Barcelona’s large-scale €600 million Espai Barca venture, which is spear-heading a transformation of their iconic Nou Camp. Plans for their new 105,000 seater home were unveiled in 2019, which will become the first European football stadium equipped with a dedicated 5G network, and will be one of the world’s most state-of-the-art venues in terms of technology.

Barcelona is not the only club looking to steal an inch on the competition. In 2017, Portuguese football club Benfica partnered with KickUP Sports Innovation to launch a European sports accelerator for start-ups that focus on, amongst other things, fan engagement, facility management and operations, and sports performance. Their first accelerator cohort saw 10 businesses picked to take part in a 12 week accelerator program, with each company receiving a £10,000 investment and given access to a network of sports business experts.

The venture capital fund has the backing of owners from across the five major US sports leagues, including the NFL’s San Francisco 49ers, who are also heavily involved in technology and innovation – notably in creating job opportunities for youth in the wider Bay Area and Silicon Valley.

In short, it is clear that investing in the consumer experience is as important to the big clubs in growing their brand and fan base as investing in winning titles.

A safe bet for governing bodies too…

It isn’t just sports clubs that are committing to this new trend of investment; there is also uptake from leagues and federations. Last year, the NBA partnered with Intel Capital to identify disruptive technologies from start-ups that could have the potential to impact the future of the sports industry. With the current softening of sports gambling laws in the US as well, the major leagues are desperately looking to partner with data analytics and regulation experts such as Sportradar. As the sports industry continues to be changed by technology, its key stakeholders are working harder and harder to keep up.

Getting over the finishing line – deal breakers to consider

The venture space appears to be a home-run for sports clubs looking to steal inch over their opponents in the race for sporting and commercial supremacy. However, as is the case with all great sporting achievements, success does not come without risk.

Further, clubs need to ensure that the brains behind the technology are in the company for the long-haul. Putting in place reverse-vesting and good/bad leaver provisions and ensuring appropriate IP and service agreements are put in place will be vital to protecting the investing club’s interests.

Finally, investing clubs will want to be sure that they are clear on the regulatory framework in place in the relevant jurisdiction in which they are investing. In particular, clubs should take local tax advice to ensure that they are investing in the most strategic way possible. UK based tech start-ups can qualify for investment relief in the form of EIS, which provides a tax incentive for investors willing to stand behind high-risk companies.