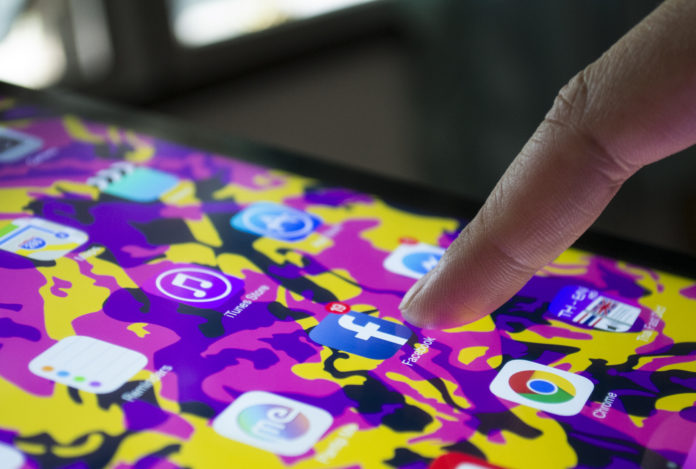 On 26 February 2018, the ACCC released its highly anticipated Issues Paper and announced a call for submissions. The ACCC has indicated that its intention is to inquire as to whether the technological and cultural changes which have overhauled the media landscape have affected the quality and range of news supplied to Australian consumers.

ACCC Chairman, Rod Sims, said that “Our aim is also to understand better the digital platforms’ business models and how they operate behind the scenes, and the evolving nature of the way consumers search for and receive news in Australia. We are particularly interested in the extent to which digital platforms curate news and journalistic content”.

What is the scope of the inquiry?

The ACCC has indicated that it considers that relevant platforms for its inquiry include those which may have an impact on competition in the media and advertising services and on the supply of news and journalistic content. The ACCC has specifically called out Google, Facebook, Instagram, Twitter, Snapchat and Apple News, while suggesting that it will also consider service providers which have the potential to have an impact on the relevant market such as Amazon.

The concept of ‘quality’ news will be investigated with the ACCC looking at the issue of reduced funding for high-quality news and journalistic content which “benefits Australian consumers by enabling them to make informed judgments on the issues of the time and to effectively participate in a democratic society”. Whether the trend in advertisers turning to digital platforms has had an effect on the quality of news Australian consumers access, will also be within the scope of the inquiry.

The ACCC will also consider how the drive toward big data is affecting privacy, data protection and informed consent.

Potential outcomes of the ACCC inquiry include ACCC action to address any behaviour that raises concerns under the Competition and Consumer Act 2010.

The ACCC must submit its preliminary report to the Treasurer by 3 December 2018 and its final report by 3 June 2019. Interested parties must submit their submissions to the ACCC by 3 April 2018.

Stand by for further updates as and when they become available.