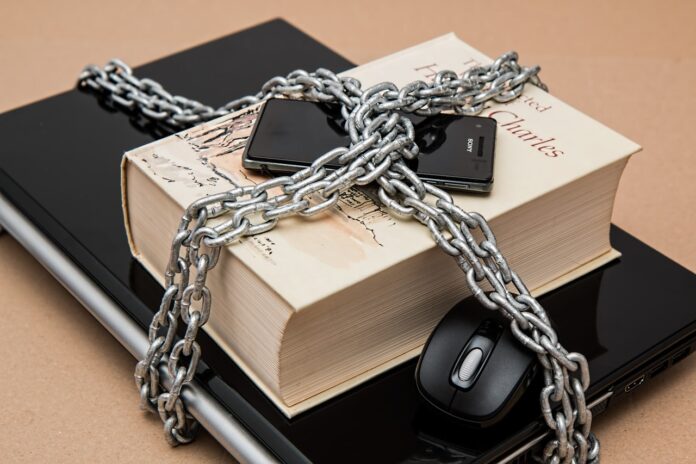 The exposure draft legislation was released in tandem with an extensive discussion paper published as part of a broader review of the Privacy Act, which seeks submissions on further reform proposals by 10 January 2022.

Both the exposure draft Online Privacy Bill and the Discussion Paper can be viewed at the following link: https://consultations.ag.gov.au/rights-and-protections/privacy-act-review-discussion-paper/

Each of these categories is described in further detail below.

The OP code is set to apply to the following categories of private sector organisation (OP organisations):

OP organisations will need to meet the requirements of the OP code, as well as the ordinary provisions of the Privacy Act. The OP code requirements are set to include the following:

The OP code may also provide for the following:

The OAIC will have the power to investigate potential breaches of the OP code, either following a complaint or on its own initiative. If the OAIC finds that a breach has occurred, its full range of enforcement powers, including those set out below, will be available to it.

Section 13G of the Privacy Act prohibits entities from committing serious or repeated interferences with the privacy of an individual. The Online Privacy Bill seeks to increase the penalty applicable for a contravention of this section by a body corporate from AU$2.22 million to the greater of the following:

In addition to increasing the applicable maximum penalty for interferences with privacy, the Online Privacy Bill also seeks to strengthen the OAIC’s enforcement powers as follows:

The Online Privacy Bill also seeks to provide the OAIC with the ability to share information or documents it acquires in the course of exercising its powers with law enforcement bodies, alternative complaint bodies (defined to include: the Australian Human Rights Commission, the Ombudsman, the Postal Industry Ombudsman, the Australian Public Service Commissioner, the Inspector‑General of Intelligence and Security, the eSafety Commissioner or another recognised external dispute resolution scheme) and State, Territory or foreign privacy regulators. However this is only permitted where the OAIC is satisfied that the receiving authority has satisfactory arrangements in place for maintaining the security of the information or documents provided. This may be particularly significant for organisations who are subject to data breaches or other privacy-related incidents in multiple jurisdictions.

The OAIC will also be permitted to disclose such information or documents (including, in certain circumstances, those obtained through use of the notifiable data breach scheme) where it is satisfied that it is in the public interest to do so.

Currently the extra-territorial application of the Privacy Act only extend to organisations not incorporated in Australia that carry on business in Australia where “the personal information was collected or held by the organisation … in Australia or an external Territory, either before or at the time of the act or practice”.

The Online Privacy Bill seeks to remove the condition that the relevant personal information be held or collected from sources inside of Australia. This will have the effect of requiring foreign organisations who carry on a business in Australia to meet the obligations under the Privacy Act, even if they do not collect or hold Australians’ information directly from a source in Australia.

The discussion paper released by the Attorney-General sets out a wider tranche of ideas and proposals, ahead of the release of the Privacy Review’s Final Report to be considered by government:

The Attorney-General’s department is accepting submissions on the above until 10 January 2022.

Look out for further detailed analysis of these important proposed reforms for media and entertainment organisations, from our Australian privacy team, over coming months.