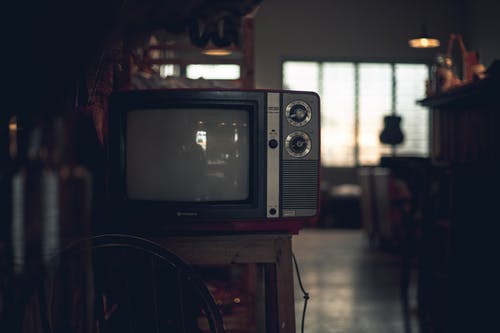 The current Australian classification scheme was established in 1995 when Australians had dial-up internet, and Australians were in cinemas watching Babe, watching Neighbours on their televisions and watching the Australian rugby league Super League war play out on the 6pm news. The current classification scheme involves Commonwealth legislation which establishes the framework for classification and labelling of content, in conjunction with state and territory legislation which specify the requirements, offences and penalties for the advertising, provision of access to, and sale of, classified content. The scheme addresses the classification of online and physical computer games, films available in cinemas, on DVD and available online through streaming platforms, and some publications. The classification of televised content is regulated under codes which cover free to air, subscription and national broadcasters.  Online content is regulated by the Broadcasting Services Act (1992) (Cth).

This review follows the 2012 Australian Law Reform Commission report titled “Classification – Content Regulation and Convergent Media” which found that classification legislation did not adequately deal with the volume and convergence of media in Australia.  The recent Australian Competition and Consumer Commission (ACCC) Digital Platforms Inquiry made recommendations that a ‘platform-neutral regulatory framework’ be developed.

The Commonwealth government has noted the review is to consider:

The review will not consider content regulation issues as set out in Recommendation 6 of the ACCC’s Digitial Platforms Inquiry, or the regulation of sexually explicit content online.

Following the completion of the review, a report will be provided to the Minister by April 2020, with subsequent review by the state and territory ministers who are responsible for classification.