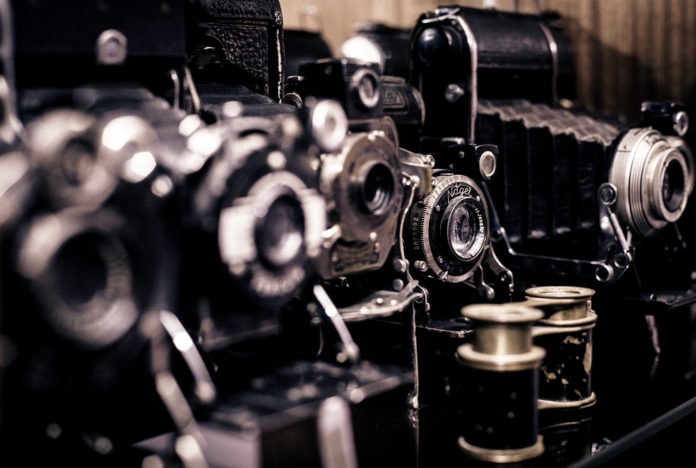 Michael Jordan has achieved a lot in his life. He is a six-time NBA champion, a 14-time NBA All-Star, a three-time All-Star MVP and a double Olympic gold medallist. His “Jumpman” symbol and “Air Jordan” tag can be found on hundreds of millions of t-shirts and trainers across the globe.

With a CV like that, little seems to be beyond the “Jumpman’s” reach.

And yet, until very recently, Jordan and his team were powerless to prevent a company little-known outside China from using Jordan’s name and likeness to sell trainers and other sportswear to very profitable effect.

This case and others pose interesting questions about what rights sports stars have to protect their image and name, particularly in China. Indeed, although the term “image rights” will be a familiar one to sports fans, what does this actually mean in practice?

What are Image Rights?

Given how much commercial value in sport is attached to individual personalities and stars, the concept of a sports star having discrete “image rights” that they can protect and commercialise is an important one.

However, in China there is codified protection to a person’s name and image rights:

Despite these codified rights, Jordan and his team were, up until recently, unable to prevent Qiaodan Sports Co Ltd (“Qiaodan”) from freely and legally using both the Chinese transliteration of Jordan’s name (“乔丹” or Qiao Dan) and a very similar logo to the famous “Jumpman” as trademarks. Qiaodan had launched its products using the “乔丹” and “Qiaodan” marks as early as 2000 and was reported to have made a profit of over US$50 million in 2011 alone. At its peak, Qiaodan had around 6,000 retail outlets in China and even contemplated a public listing on one of the major Chinese Stock Exchanges.

This story would cause some to roll their eyes in knowing disapproval, and perhaps reinforces some of the traditional prejudices about protecting intellectual property in China.

Recent developments have shown, however, that in terms of protecting celebrity images, the Chinese legal system can be more useful than some may assume, as the codified rights are clarified in the Supreme People’s Court of China (SPC).

The SPC recognised that foreign individuals are commonly referred to by the Chinese nationals in their partial names and also its translation and, crucially, that these should be taken into account by the SPC.

The SPC found that Jordon is consistently referred to as “乔丹” in China, and that the test above has been satisfied. This allowed the SPC to revoke the previous ruling on Qiaodan’s ownership of the “乔丹” trademark. However, frustratingly for Jordan, the ruling was not a slam dunk, as the SPC found that the test was not satisfied for the “Qiaodan” trademark, meaning Jordan does not own the right of name for the Chinese transliteration of “Jordan”.

The SPC decision is significant because it sets the scope of protection for personal names in trademark cases. Prior to this ruling, it was unclear how foreign names are protected under the Chinese laws, resulting in inconsistent rulings by the lower courts.

Jordan may be the most high-profile celebrity to safeguard protection of his image, but he is by no means the only one.

What can be seen from the Jordan case and others is that China is by no means a “Wild West” when it comes to protecting image rights. On the contrary, the Chinese system provides codified and increasingly robust protections for domestic and foreign sports stars and celebrities. Navigating the Chinese court system to make these arguments can, as Jordan found out, be a lengthy process, but there are potential rewards for those willing to play to the last buzzer.