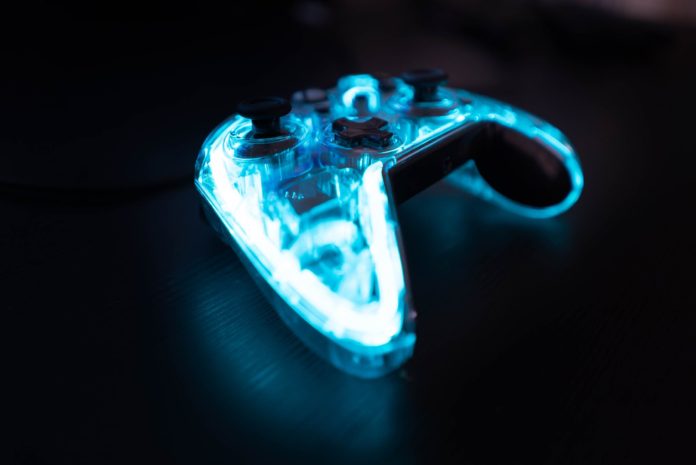 The mere mention of the word “blockchain” can trigger conflicting reactions. In some, it creates a starry eyed wanderlust; a belief that anything is possible in a decentralised world where individual actors are free to create their own destiny. For others, it is an eye roll, another buzzword which will have some relevance in the long and distant future; all too easy to ignore for now as we return to the routine of doing things exactly as they have always been done.

Whatever your starting point, it is worth considering a few things. Firstly, yes blockchain gaming is a thing. And yes, it is contributing to the cUS$138billion dollar gaming industry, which is the subject of many a corporate green-eyed monster of late. For the sceptics, it is, admittedly, a vanishingly small contribution. The technology is undoubtedly novel, but it is also difficult to access, and even the popular blockchain games are far from the mainstream. In short, it is perfectly reasonable to be a cynic or an evangelist, but the other side is always going to have something important you should hear.

“So what is it exactly?”

Blockchain’s “traditional” involvement in gaming has been as a payment system – using virtual currencies which are built on a blockchain protocol (like Bitcoin) to pay for virtual items, like character costumes or other in-game items. In practical terms, little different to using your Apple Wallet. But now we are seeing games themselves built on blockchain protocols, not just using cryptocurrency as a payment system.

The most famous example of this is Cryptokitties, a game where you purchase, collect, breed and sell virtual cats. As bizarre and potentially pointless as it might sound, the game has grossed the equivalent of millions of dollars in real world currency and the most valuable kitties sell for the equivalent of hundreds of thousands. The reason that blockchain technology is perfect for this is because, at its essence, blockchain technology is ideal for creating, recording, verifying and monitoring token transactions. The kitties are, in effect, each unique tokens, with their own identity (or “hash”) on the blockchain network. This gives a kitty value because they are provably unique. The nature of the blockchain ensures scarcity and individuality; you and you alone own your kitty.

Imagine for a moment a game like Pokemon Go where you own the only Pikachu in the world and people are queuing round the block to buy it off you for real hard cash. Exactly.

“So what’s next? I don’t see myself buying a virtual cat any time soon”

The progression in blockchain gaming of late has been to go one step further, involving not just the creation, purchase and exchange of individual collectibles, but then using those collectibles to actually play games. New titles in or coming to market resemble more traditional games, whether football management style games or officially licensed Formula 1 racing games, but their execution is vastly different from what has gone before. The non-fungible tokens (or “NFTs” to the crypto bros) are crucial to how the games work and create scarcity value in the key assets (football teams/players/F1 card/drivers) that are used to play the games.

The games themselves, although based on traditional formats, often involve the participants competing for prizes in the form of cryptocurrency, which has led to legitimate concerns being raised about blockchain gaming becoming an unregulated wild west of real world gambling, with all of its associated societal and personal pitfalls.

Just like loot boxes and Initial Coin Offerings before them, it is likely that regulators will begin to wake up to the real world impact of the casino-like elements of blockchain gaming as the market grows, although in some cases the game developers themselves are structuring the games to try and avoid existing laws and regulations around gambling applying.

There is also a fundamental access problem which dulls the potential for the wild and explosive growth seen in non-blockchain titles like Fornite or PlayerUnknown’s Battlegrounds. Downloading a popular non-blockchain title like Fornite and linking it to your chosen payment system is, for most, fairly straightforward with few barriers to entry. For blockchain gaming to go fully mainstream, there will have to be a significantly more widespread adoption of digital wallets and cryptocurrency (both prerequisites for blockchain gaming) amongst the game playing population. 35 million crypto wallets might sound like a lot, but it is a tiny number when you put it against the number of people who can access free games on Google Play or the App Store.

“So I shouldn’t buy a load of Cryptokitties now?”

It really depends how much you like virtual cats, but the one thing that is for certain is that you had better get used to the idea of blockchain gaming because, like it or not and buzzwords and all, you’re likely to be hearing a lot more about it. In the words of the marketing materials for EtherTulips, “What could go wrong”?

To read more about blockchain technology and its potential impact on competitive gaming, see our previous article here.