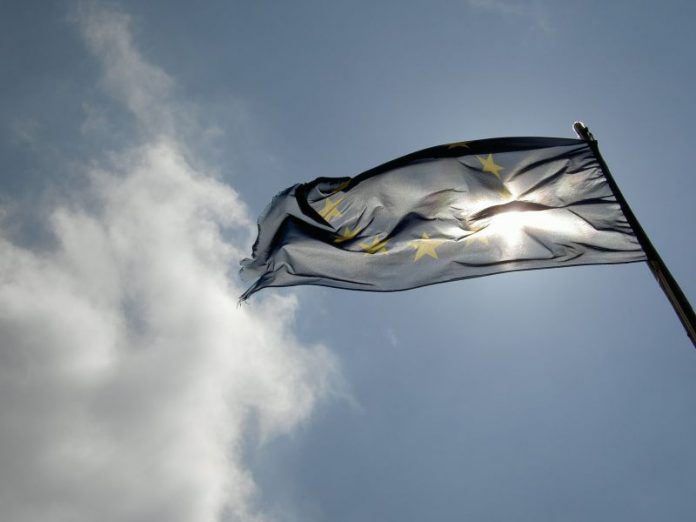 As readers will know from our previous coverage, the draft Directive on Copyright in the Digital Single Market contains an ambitious package of reforms which stretch into all aspects of the media and entertainment industries, and will have significant implications for many tech businesses. Today’s vote in the European Parliament was a crucial stage in the legislative journey.

The European Council adopted its approach to the Directive in May, but consensus on a final text between the three EU institutions is required for the Directive to become law. Since negotiations to iron out differences between the three positions touch on highly sensitive issues, time is starting to run out before the end of the current EU Commission’s term of office in 2019.

Today the European Parliament declined to approve a Report on the draft Directive on Copyright in the Digital Single Market that had been adopted by the lead Legal Affairs Committee in June. Opponents of the Report had invoked a relatively new procedural rule to avoid the Legal Affairs Committee Report being considered as the negotiating position of the Parliament for the three-way negotiations to come with the European Commission and Council. This means that the text of the draft Directive will now be reassessed by the Parliament and a new round of amendments can be tabled, which will now be scheduled for the Autumn. Given the intense lobbying from industry and civil society groups on all sides over several aspects of the Directive, the draft legislation may not make it through the decision-making process before the end of the mandate of the current EU Commission in 2019.

Keep an eye on MediaWrites for more analysis as this story develops.

This report is by Phil Sherrell and Francine Cunningham.