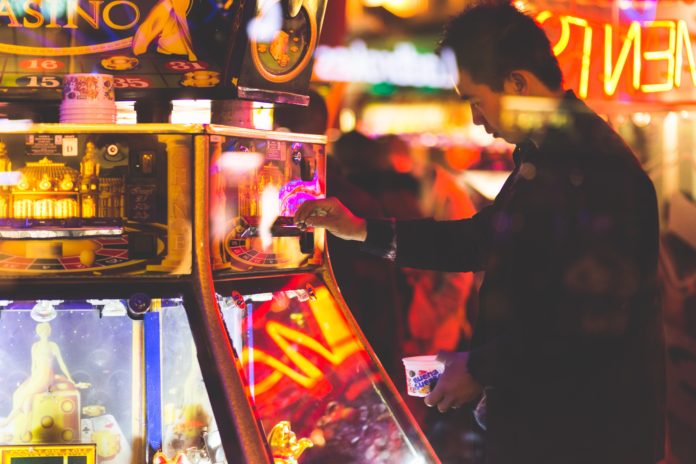 The decision follows advice published by the Gambling Commission in March 2018 aimed at reducing the risks that consumers face from gambling. While this decision has at its heart the protection of consumers, it will have a wide ranging financial impact on the gambling industry (and not just for those operating betting shops).

What does this mean for gambling businesses?

The knock-on effect of the decision to reduce maximum stakes to £2 will be multi-faceted.

Firstly, there are fears within the industry that this decision will lead to bookmakers closing a large number of betting shops, and the loss of thousands of jobs. The revenues that bookmakers receive from FOBTs often account for a significant amount of their revenues, and this will be heavily impacted.

The British horseracing industry is also expected to take a significant hit, with some suggesting that betting shop closures could cost British racing up to £60m annually in lost levy and rights payments.

Furthermore, as there will be a significant reduction in revenue generated for the Government via the duty payable by bookmakers on the profits from FOBTs, the Government has (as predicted by the industry) already announced that remote gaming duty (RGD) will be raised to balance the budget from November 2018.

The Government’s decision will therefore not only affect “bricks and mortar” betting shops, but also remote operators, and the numerous suppliers who provide services to them. Perhaps the only saving grace in the Government’s announcements may be that the tax rise appears to only relate to RGD, and not also general betting duty (GBD), which would have meant a double impact for those operators with both remote and non-remote betting operations.

What next for the gambling industry?

The exact timeline for implementation of the changes is not yet known. As secondary legislation will need to be implemented to give effect to the FOBT stake reduction, parliamentary approval must first be obtained. This, combined with assurances from the Government that it would engage with industry, indicates that the changes will not be rushed through in an accelerated timescale. However, operators will all be looking at their business strategies to account for these impending changes.

On the responsible gambling front, the clear message is that the Government (like the Gambling Commission) believes the industry is still not doing enough to protect consumers, and operators will need to make significant improvements quickly if they want to avoid further Government intervention in the industry.

However, there is one positive angle for the industry, which the CEOs of major operators have already started talking about. There is no doubt that FOBTs (and responsible gambling generally) have been a focal point of media campaigns against the industry, and of the somewhat strained relationship between the industry and the Government. It is to be hoped that this announcement can be a watershed moment for the industry’s reputation in the UK, and can lead to a more positive and sustainable outlook for the industry going forwards.