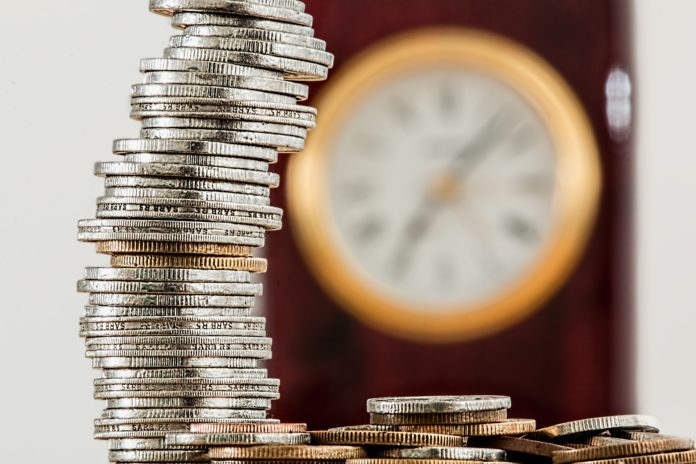 “Uber has no cars, Facebook creates no content, and AirBnB owns no real estate…something interesting is happening”.

It is widely agreed that the international tax framework needs reform if it is to keep pace with the digital economy, and the Organisation for Economic Co-operation and Development’s (OECD) work on Base Erosion and Profit Shifting (BEPS) has resulted in changes to international tax rules.

As part of the Autumn Budget, the UK Government produced a position paper which sets out its position on taxing the digital economy, and invites individuals to submit views on its approach. The position paper indicates that the primary target will be the likes of social media platforms and search engines, which derive most of their revenue through online advertising and whose user-generated value is not captured under the existing international tax framework. The UK Government has suggested that one way of dealing with the issue would be to tax ‘value’ created in the UK by multinationals from the provision of digital services to the UK market. The UK Government has suggested that such proposals will be dealt with in the OECD’s interim report to G20 leaders later this year. This could have significant tax consequences for media companies in particular. Many industry leaders (particularly in the social networking space) derive almost all of their value from third party content, which is produced and monetised globally.

In addition to the plans set out in the position paper, a new withholding tax is to be introduced in the UK to digital services sold to UK customers by  foreign entities (Company type A) which do not have permanent establishments in the UK, and then pass on that income to low tax entities (Company type B) via royalties. It is not yet clear how this will work in line with any double tax treaties to which  the UK might be party with other countries where ‘Company As’ are based.

The provisions put forward by the UK Government regarding the digital economy will therefore affect media companies two-fold. Firstly, the potential financial burden as a result of the taxation provisions, and secondly, the logistic and strategic organisation that will be required to comply with the future regulation. Social media platforms would be well advised to take heed of the directions set out by the UK Government, and plan accordingly.

If the Autumn Budget contained some hard truths for established media industry heavyweights, it also gave a boost to the minnows of the media world and beyond. The Enterprise Investment Scheme (EIS) has been around for over 20 years, so is nothing new. However, the annual investment limit for investors investing into knowledge intensive companies (KICs) has doubled from £1m to £2m and the annual investment limit for KICs receiving investment under the EIS and other venture capital trust schemes has doubled from £5m to £10m. Broadly speaking, in order for a company to be classified as a KIC, innovation and research and development must be key features of its business.

This potential investment boost could be particularly beneficial for  media/tech companies whose business models rely heavily on monetising intellectual property (a key criterion for a KIC) – for example, developers of artificial intelligence and augmented reality technologies.

The final important point to address from the Autumn Budget is the Government’s renewed backing of devolution, by way of policies to empower cities outside of London to grow their economies; the proposed High Speed Two (HS2) railway linking – at 225 mph – London to key (more northerly) cities such as Birmingham, Manchester and Leeds, is a prime example of the Government’s commitment to the future of the Northern Powerhouse.

Philip Hammond, the Chancellor of the Exchequer, allayed fears of a London-centric budget by promising a further £300 million of funding for Northern and Midlands travel infrastructure. Further to this, £5 million will go to the development of Cambridge South Station, and £243 million of investment will head to Greater Manchester Council as part of the Transforming Cities Fund.

Media and tech companies should take note of these investments. Cambridge is fast becoming renowned for its ‘Tech City’, which houses a growing cluster of some of the country’s most innovative organisations. Likewise, the investment in Greater Manchester, and its transport links, will only attract more businesses and skilled workers. MediaCityUK in Salford is already home to new hubs for key broadcasters such as the BBC and ITV, as well as a raft of media start-ups.  Indeed, interest in Manchester from media firms has snowballed since the opening of MediaCityUK in 2011, and this only looks set to increase after the latest budget announcements.

The Government will publish its Spring Statement on 13 March 2018.