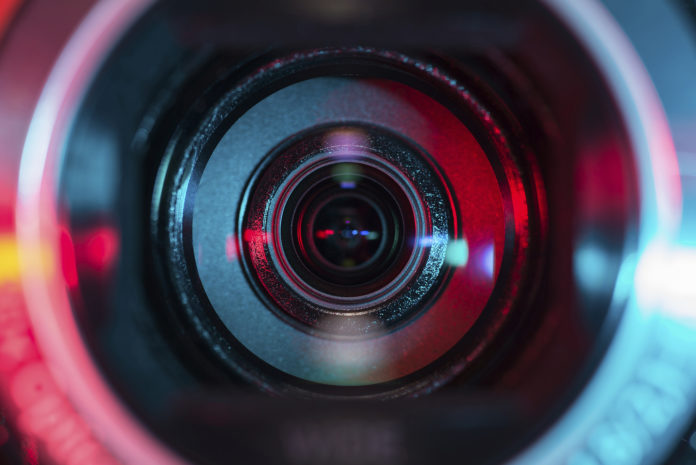 Battle lines are being drawn in the US regarding whether or not a (made up) language, in this case ‘Klingon’ as used in the Star Trek franchise (and by some particularly avid Trekkies), can be protected by copyright.

Axanar Productions are making a film set in the Star Trek universe and have been sued for copyright infringement by Paramount who are relying on various elements of the Star Trek world (including names of planets and races, characters and the Klingon language).

Earlier this month Axanar applied to have the claim dismissed on the basis that the elements relied on by Paramount were not protectable by copyright. The California District Court rejected this application holding that, taken together, the various works in combination were sufficient to form the basis of the overall copyright infringement claim and therefore the claim should not be struck out. This leaves open the possibility that the Court will ultimately rule on whether the works relied on by Paramount are protectable in isolation. Indeed this may be necessary in order for Axanar to have certainty over which elements it is free to use.

So how would a European Court approach the issue of whether Klingon could be protected?
UK copyright protects, amongst other things, original literary works. If Klingon is treated as any other language, literary works written in Klingon (a translation of Hamlet is available) should be capable of protection. In fact, relatively mundane works in English such as newspaper headlines, instructions and advertisements have been held to be protectable so that could mean that similar works in Klingon are also capable of being protected.

To read this article in full, please visit Lawyer 2B.

UPDATE: On 20 May 2016, J.J. Abrams (the director of the two most recent Star Trek films) indicated in an interview that the claim by CBS and Paramount would be dropped. Whilst this suggests that the case may no longer proceed to trial, no final settlement between the parties has been announced yet and we do not know whether Axanar will agree to make changes to its film as a condition of any settlement.