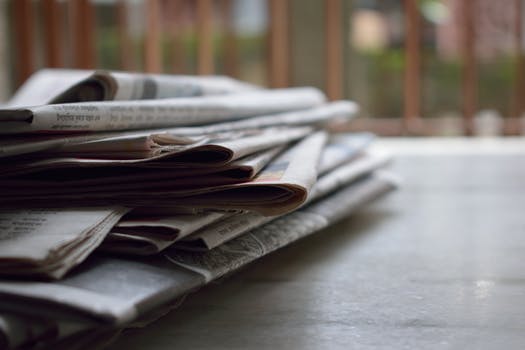 At the European level, the principle of the public nature of hearings and judgments is enshrined in Article 6(1) of the European Convention for the Protection of Human Rights and Fundamental Freedoms. The French Supreme Court, in a decision of 18 October 2017, decided when, how and how much of a public judgment can be publicised by the winning party under French law (Cour de Cassation, Commercial Chamber, 18 October 2017, petition n°15-27.136). Due to the public nature of the courts, dissemination of a decision was found to be permissible, even when done through means alternative to the format stipulated in said judgment. Minor amendments to a decision were allowed. However, a party that does choose to edit a decision prior to publication must be careful to preserve its neutrality. In addition, companies must take into account the requirements of caution in order to avoid sanctions on the ground of unfair competition. Furthermore, the conditions governing whether such publicity is permissible are liable to evolve, with the advent of the Open Data of court decisions.

In the case in question, a company had finally been convicted of infringing its competitor’s patent, and the conviction decision rendered at first instance contained an order for the publication of the judgment’s operative part in three newspapers.

Instead, the successful party chose to publish a document reproducing the operative part of the judgment on its own website. The title of that document indicated the names of the parties, and specified the brand name under which the losing party marketed its products. The successful party had also inserted links to this website page in its newsletter and on Twitter.

The Court of Appeal noted that, in this case, while the text published online by the victorious company was neutral in its presentation and did not contain any commentaries, the company had added the brand name of the competitor party and, in light of the brand’s reputation, this addition had increased the impact of the judgment’s publicity beyond the limits resulting from the terms of the decision’s operative part.

The appeal judges therefore concluded that the successful party had committed an act of unfair competition to the detriment of the company convicted of patent infringement. The Court fixed the damages in respect of the harm caused at 5,000 euros (which was, notably, an amount far below the 50,000 euros awarded in first instance).

Some checkpoints for companies to consider pre-publication

Generally speaking, in order to fall within the scope of freedom of expression, the publication must answer a legitimate need for information from the public, and exclude any form of malice.

Pseudonymisation or redaction is currently a discussion point and has been heavily recommended in relation to the personal information of natural persons (name, contact details, bank details etc.) contained in judgments. However, there are also discussions ongoing as to whether this should be extended to all legal persons. In addition, draft legislation is currently being finalised which may amend the right to publicise a judgment by placing “matters pertaining to business law” under some restrictions. Watch this space!