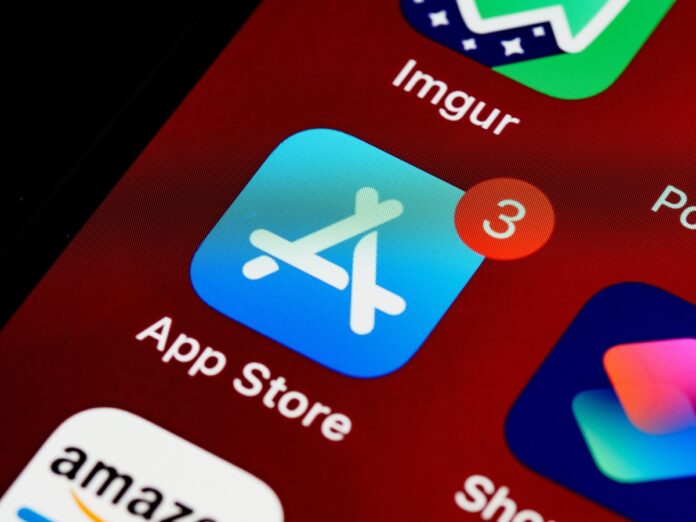 On 9 April 2021, the Federal Court of Australia stayed proceedings brought by Epic Games (Epic) against Apple for various breaches of the CCA on the basis of a clause in the underlying agreement between the parties requiring that all disputes be heard by courts in the Northern District of California (an Exclusive Jurisdiction Clause). Our summary of this decision can be found at link.

On 9 July 2021, the Full Federal Court overturned this stay. Epic’s 17 grounds of appeal were concerned with the reasoning of the primary judge in evaluating whether there were “strong reasons” to enable Epic to proceed before an Australian Court notwithstanding the Exclusive Jurisdiction Clause. Such grounds were characterised by the Court as two reasons:

The first point did not need to be determined, as the High Court in Akai Pty Ltd v People’s Insurance Co Ltd (1996)188 CLR 418 included public policy as part of its assessment of whether strong reasons against a stay exist (rather than as some special rule that necessarily trumps all other considerations). In respect of the second point, the Court found that the primary judge’s reasoning involved three errors of principle:

The Court stated that all 3 kinds of error set out above are material, and any one was sufficient to vitiate the primary judge’s decision to grant the stay.

Not every claim brought under the CCA will automatically provide  ground to find that there are “strong reasons” which weigh against a stay of proceedings, as not every CCA claim benefits consumers if successful, for example where the dispute in question is a commercial dispute such as a claim for misleading or deceptive conduct. Rather, it is important to look at the particular proceedings before the Court to determine whether public policy considerations apply. However, the Court stated that there is a legislative policy that Part IV claims should be determined in Australia, given the economic significance of conduct regulated by Pt IV for Australia, reflected in the legislative intention that, with limited and carefully prescribed exceptions, Part IV contraventions should be heard by the Federal Court of Australia.

The Court also rejected Apple’s arguments on “forum non conveniens” grounds (to the effect that the Australian Court was an inappropriate forum to hear the matter). As the primary judge explained, ‘this was a case about the Australian App Store, the developers of apps for distribution in that store and the Australian users of iOS devices. It arose under Part IV (and ACL s 21) and it was a case commenced in Australia in reliance on Australian competition law, involving Australian markets and consumers.

Accordingly, the proceedings for the Australian CCA claims brought by Epic are set to proceed. The US decision in respect of the US App store claims is yet to be handed down but has led to various other suits in the US, including an action by a coalition of 36 states and the District of Columbia against Google, alleging an illegal wielding of monopoly power over its app store. We await the outcome of both proceedings.