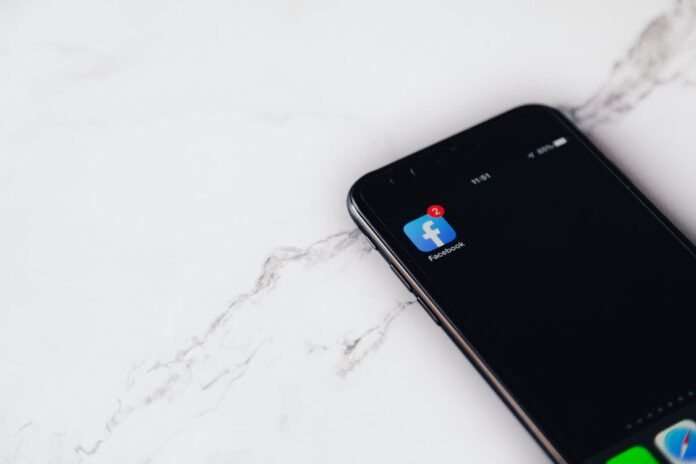 The finding is significant because it means that the threshold for potential defamation liability is met by the hosts of social media pages in relation to third party comments on those pages even if they have not seen those comments.  Importantly, the Court did not make any finding as to whether or not a defence of innocent dissemination is available to hosts.  The defence is likely to be available to hosts where they are not aware of defamatory comments and the lack of knowledge is not due to any negligence on the host’s part.  Importantly, the Court found that innocent dissemination is a defence and not, as had previously been indicated in some cases, a negation of the element of publication in the case of action.  The question of whether the innocent dissemination defence is available to social media page hosts will be determined in a further stage of the proceeding.

The practical implication of this decision is that hosts of social media pages and other online publishers should consider and manage the risk they may face of defamation liability for third party comments including by having a process in place to promptly consider complaints and take down requests, as well as consider, more extensively, platform features that might assist with risk mitigation strategies, such as disabling comments (to the extent that is possible).

Australian defamation laws currently place online publishers at greater risk of liability than the laws of other comparable jurisdictions such as the US and the UK.  A law reform process is underway to consider changes to Australian laws to address this issue.  Stage 2 of the Review of the Model Defamation Provisions, which is considering whether or not, and to what extent internet intermediaries should be liable for the publications of third parties (See Part A of the Stage 2 Discussion Paper released on 31 March 2021). Specifically, the position of forum hosts is being considered, and the decision will undoubtedly contribute to that reform discussion.

Each of the applicant media organisations had established pages on the “Facebook” social media platform, on which they provided links to articles published on their own websites.  These Facebook pages were publicly accessible to third party users of Facebook, who were able to view and comment on posted content.  The respondent, Mr Voller, brought proceedings for defamation against each of the media organisations.  The matters Mr Voller complained of included comments posted on each media organisation’s Facebook page by third-party Facebook users.

Mr Voller did not allege that any of the media organisations failed to take steps to remove any defamatory material from its Facebook page once it became aware of the such material. Rather, Mr Voller’s case as to publication was that each of the applicants is a publisher of any third-party comment on its Facebook page, even prior to being aware of the comment, from the moment it is posted by a user and read by another person.

An order was made that a question concerning the issue of “publication”, as agreed by the parties, be decided separately from the balance of the proceedings.  The question was whether or not the media organisations were “publishers” of third-party comments on their Facebook pages, for the purposes of the tort of defamation.  If this threshold question was decided in the negative, Mr Voller would not have a cause of action against the media organisations and the case would effectively be over.

The primary judge answered the threshold question favourably to Mr Voller and that conclusion was affirmed by the Court of Appeal of the Supreme Court of New South Wales.  The media organisations appealed to the High Court.

A majority of the High Court (5:2) found that the media organisation’s appeal should be dismissed with costs.