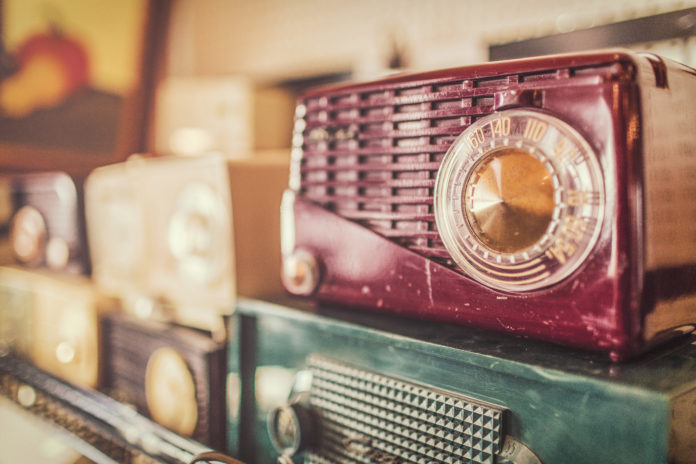 Prior to passing of the Bill, Australia’s media ownership laws, largely crafted in the late 1980’s analogue era before digital and pay television, digital radio, and the rise of the Internet, prevented the common ownership of newspapers, television and radio broadcasting licences that serve the same region. The purpose of the laws was to prevent the existence of monopolies and to encourage diversity in the ownership of what were at the time the most influential forms of commercial media, namely the daily print media and free-to-air television and radio.  For many years now, these laws have been an outdated anachronism in a worldwide digital media industry, with content no longer solely accessible from the traditional media they sought to protect.

The Bill repeals the media control and ownership rules that exist in the Broadcasting Services Act (1992) (BSA) which provided that:

Other changes to the BSA include the establishment of new local content obligations for regional commercial television license holders (should they become part of a media group who exceed the 75% audience reach rule following its repeal).  Current BSA provisions regarding ownership will remain, including the “Five/four rule” (which requires at least five independent media voices in metropolitan commercial radio license areas, and four in regional commercial radio licences) and the ‘One to a market’ rules and ‘two to a market’ rules (which prevent a person, in his or her own right or as a director of one or more companies, being in a position to exercise control over more than one commercial television broadcasting licence in a licence area, or more than two commercial radio broadcasting licenses in a licence area).

There will also be a change to revenue-based licence fees, which will be replaced by a lower spectrum charge.  In order to secure the passage of the Bill the Government agreed to an innovation package for regional and small publishers, worth $60.4 million over three years.  This includes money for 200 cadetships of up to $40,000 each, as well as grants for small publishers that will be capped at $1 million.

These changes do not necessarily mean that the M&A teams of Australian law firms will be sharpening their pencils just yet as Australian competition laws will still apply.  Section 50 of the Competition and Consumer Act (2010) (Cth) prohibits any acquisition that would result in a substantial lessening of competition, and this standard will need to be applied should any acquisitions follow as a result of the changes to the BSA.

Guidance on how the Australian Competition and Consumer Commission (ACCC) might approach acquisitions in the media industry can be gleaned from the recent decisions of the ACCC not to oppose the acquisition of West Australian news publications by Seven West Media from News Limited, or Birketu Pty Ltd and Illyria Nominees Television Pty Ltd’s joint bid to acquire Ten Network Holdings Limited.

Seven West Media, the publisher of the West Australian and The Weekend West newspapers, thewest.com.au online news site, The Quokka classified advertising publication, as well as community newspapers and radio stations in Western Australia, sought an informal review by the ACCCC of their proposed acquisition of The Sunday Times newspaper and perthnow.com.au online news website, then owned by News.  The ACCC invited industry comment on the effect that the acquisition would have, both on the provision of news and information, as well as the advertising opportunities in print publications to West Australians. The ACCC acknowledged that Seven West Media and News Limited were likely to be each other’s closest competitors, and looked at the nature of the industry in West Australian market to determine the effect that the acquisition would have.  Taking into account the large decline in print newspaper readership, and the availability of other online news alternatives, and alternative advertising avenues (such as digital media advertising) the ACCC reached the view that, on balance, the acquisition was not likely to substantially lessen competition for either consumers or advertisers.

The Birketu and Illyria joint bid for Ten sees two of Australia’s media identities, Bruce Gordon and Lachlan Murdoch, each seek to acquire a 50 per cent interest in Ten.  Birketu (and therefore Bruce Gordon who wholly owns Birketu) controls the WIN television network, as well as having approximately 15% share in both Ten and Nine television networks. Illyria (and therefore Lachlan Murdoch who wholly owns Illyria) holds shares in Ten, and Murdoch is also Co-Chairman of News Corporation and Executive Chairman of 21st Century Fox.  In addition, Mr Murdoch  has interests in other media corporations such as News Corporation, 21st Century Fox, Fox Sports Australia, Foxtel, Endemol Shine and the Nova Entertainment Group.  The ACCC considered the effect the acquisition would have on competition in the supply of news services, advertising and the acquisition of sports rights and other content.  The ACCC determined that, overall, the acquisition would not substantially lessen competition and therefore it had no objection to it.

What does this mean for the media industry?

Ownership of the media industry as a whole is increasing in concentration (as a result of market forces) and the changes to the BSA are likely to result in a further rise in concentration levels. As a result the potential for an acquisition to ‘substantially lessen competition’ may increase.  It is very much a ‘watch this space’ for how the ACCC will react to future acquisition proposals, now that the ambit of those they are required to consider will increase to those previously barred by the BSA rules.

This post was written by Kathryn Edghill and Megan Edwards.