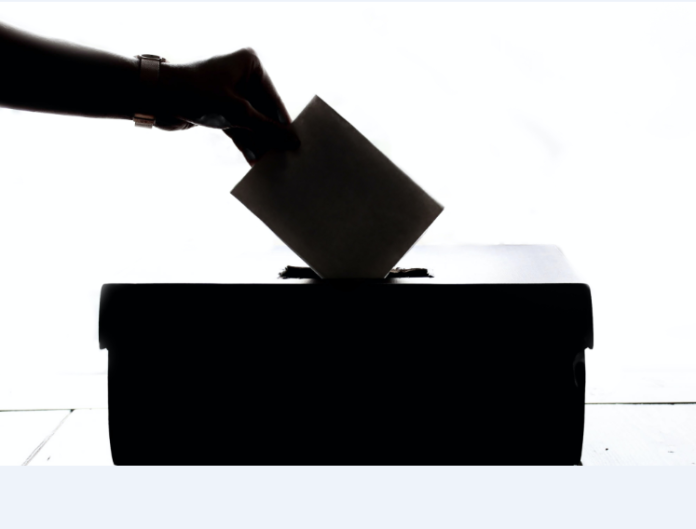 A trade promotion is an activity which includes an element of chance, or mixed skill and which is conducted for the purpose of promoting goods or services provided by a business. Examples of trade promotions includes promotions where entry is made with an entry form, with no skill required and the prize is drawn from a barrel, or promotions where the skill is not able to distinguish a winner (e.g. fill in the missing letters Bird & B_rd). Each Australian state and territory has its own laws and regulations in relation to trade promotions so it is important that any promotion comply with the laws of each state and territory where the promotion will operate.

What are the key changes for trade promotions in NSW?

The ‘authority’ application process replaces the previous permit application process.  An authority is issued for a selected time period (either 1, 3 or 5 years) and allows multiple promotions to be run under a single authority.  Once an authority is obtained, notice must be given to NSW Fair Trading of the terms of the promotion at least 10 working days before the promotion is to commence where the total prize pool value is over $10,000.

The changes to the laws in relation to trade promotions allow greater flexibility in the terms and conditions.  Now, the rules for a trade promotion must comply with the general requirement for fairness and transparency, which are set out in more detail in the Regulation.   Further, there has been the introduction of a penalty notice for infringements of the new legislation.  Now, an authorised officer may issue a penalty notice to a person if they consider the person has committed a particular offence under the new laws.  The penalty notices vary in amount from $220 to $1,100 per offence.

My business runs trade promotions regularly – what should I do?

The maximum penalty for a breach of the advertising provisions is $5,500.