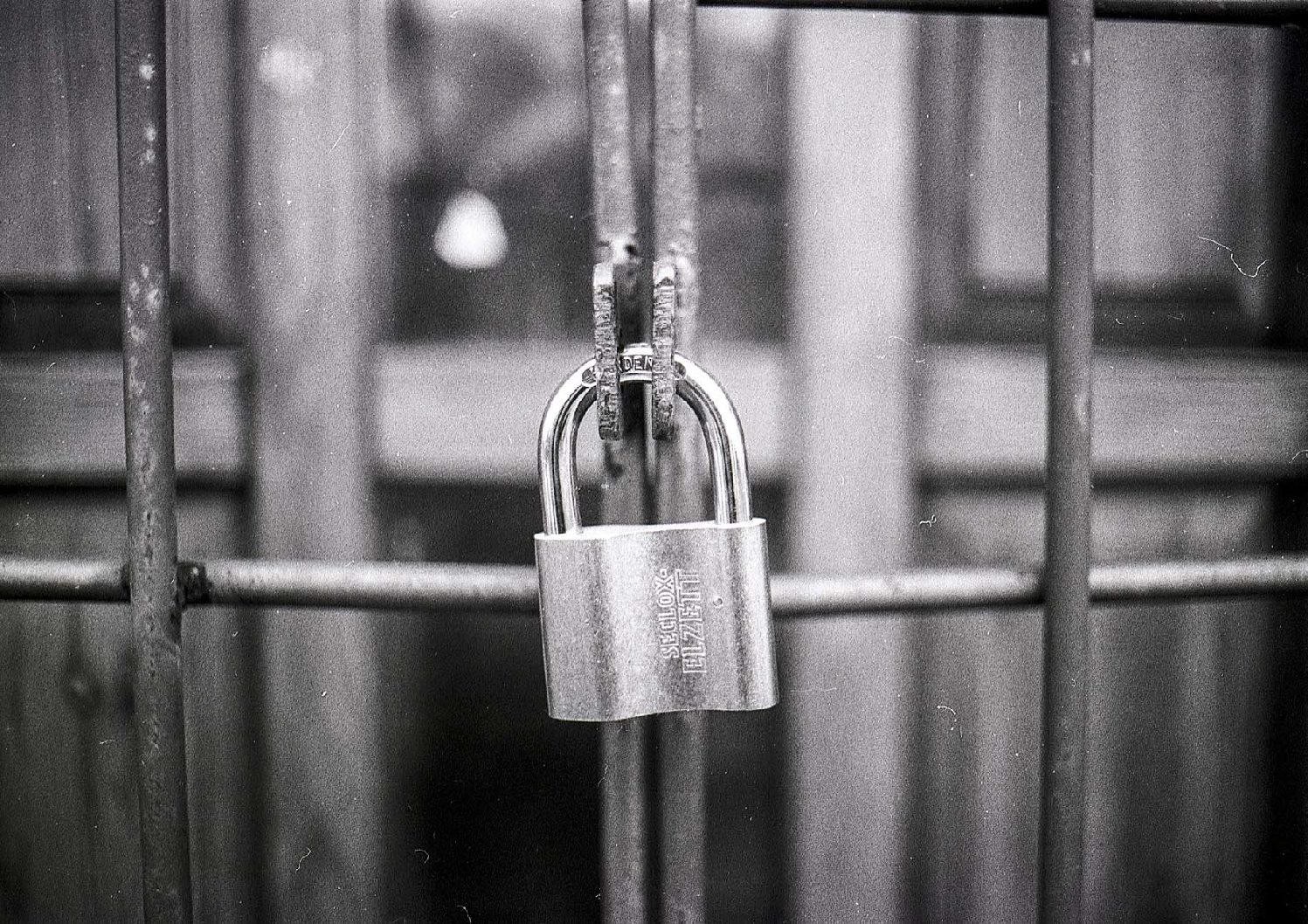 Can’t Pay? We’ll Take It Away

‘Can’t Pay? We’ll Take It Away’ is produced by Brinkworth Films Limited for Channel 5, and was first broadcast as part of the Britain on Benefits season. It follows the work of High Court Enforcement Agents as they reclaim property from debtors and tenants. On 2 April 2015, Brinkworth filmed the eviction of the claimants, Mr Ali and his wife Mrs Aslam, from their rented home in Essex. The edited footage formed part of an episode viewed by 9.65 million people.

Did the claimants have a reasonable expectation of privacy?

To succeed in a claim for misuse of private information, the claimants needed to show that they had a reasonable expectation of privacy, and that their privacy should outweigh Channel 5’s freedom of expression in all the circumstances.

Channel 5’s view, shown clearly in extracts from the production bible, was that a tenant being evicted from a property could no longer call it home and had therefore lost the protection of the Article 8 right to “respect for his private and family life, his home and correspondence“. The broadcaster argued that, once the enforcement officers arrived at the property, the tenants were technically trespassers. Arnold J. disagreed: “I consider that it remained their home until they left it“. He also felt that the part of the programme that was filmed in the street could not “meaningfully be divorced from the part which was filmed in the property” and so was also covered by an expectation of privacy. The broadcast footage therefore showed the claimants “in their home… being evicted without prior warning… in a state of shock and distress“.

The judge was critical of the fact that the unedited footage appeared to show the principal enforcement agent trying to stir up conflict between the tenants and the landlord’s son because it would make “good television“.  He also agreed that it was foreseeable that the broadcast could have an adverse effect on the claimants’ children.

The court rejected Channel 5’s argument based on the principle of open justice, because this did not extend to a right to broadcast details of the events at the claimants’ home (which were not part of public legal proceedings). It also ruled that Mr Ali’s privacy rights were not significantly weakened as a result of his political activities (he was the media secretary for the UK branch of a Pakistani political party, but this role was essentially a hobby).

Had the claimants consented?

Channel 5 argued that Mr Ali had lost his privacy rights by ultimately agreeing to be interviewed, but the judge did not accept this argument.

Firstly, the enforcement agents and film crew failed to tell the claimants that they were filming for a Channel 5 programme, ignoring their repeated questions and objections, as well as the instructions in their own production bible to explain the situation.

Secondly, Mr Ali was woken unexpectedly by the agents’ arrival and was “clearly drowsy and confused” and “not in a fit state to give informed consent” – his later agreement to be interviewed therefore could not amount to retrospective consent to broadcast this material.

Thirdly, the judge accepted Mr Ali’s evidence that, by the time he consented to be interviewed, he felt that he had to choose between “the lesser of two evils“. He could take the risk that the footage would be broadcast anyway without his side of the story, or give an interview and hope that his side would be included. This, in the judge’s view: “did not amount to true consent” but rather to “an agreement to participate under protest“. Besides, this could not be fully informed consent when he did not have all the facts about why they were recording and for whom.

The claimants’ privacy Vs. Channel 5’s freedom of expression

Arnold J agreed that ‘Can’t Pay? We’ll Take It Away’ contributes to a debate of general interest about the social impact and potential legal consequences of increasing levels of debt. But Channel 5’s position was weakened because, in the judge’s view, the programme focussed on the drama of the conflict between the claimants and the landlord and not, for example, on informing viewers about the legal procedures allowing landlords to evict tenants without notice.

The claimants’ private information (i.e. the film footage of them “at their lowest ebb“) did not contribute to a public interest debate and therefore went beyond what was justified. The judge did accept that the claimants’ privacy had already been damaged by videos made by the landlord’s son and posted on social media sites. However, he disagreed that this meant that Channel 5’s broadcast did not inflict further damage “given the substantial scale and duration of the broadcasting“. The judge awarded each of the claimants £10,000 in damages. The figure would have been higher, had it not been for the damage already caused by the landlord’s son’s social media posts.

Broadcasters should note that the court analysed in detail the tone and focus of the programme, the editorial processes followed and creative decisions taken by the broadcaster and the conduct of all those involved in making it. Production companies should ensure that all their employees and contributors are following agreed production procedures, especially when making factual programmes on sensitive topics. If a claim is brought relating to a programme, the unedited rushes will be disclosed and the court will review the entire conduct of the production, not only the extracts that made it to broadcast.