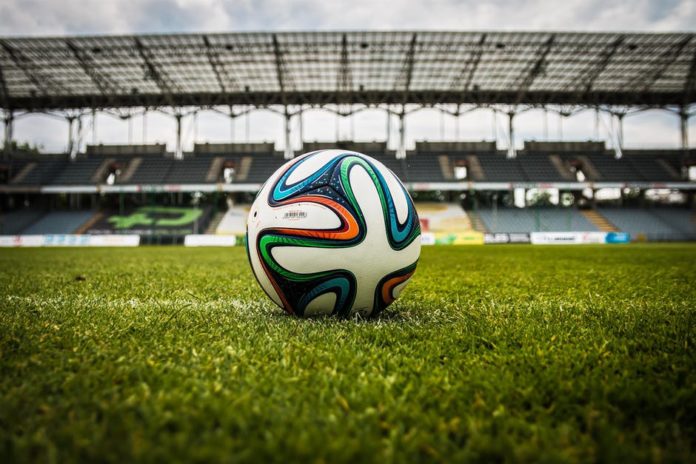 The parties agreed a 10-year $1.97bn deal in 2017 for the right to broadcast J.League matches domestically in Japan, but the restructure and extension will see DAZN pay $2.1bn over 12 years, at a reduced annual rate.

According to SportsPro, DAZN intends to use this restructured contract model as a template for negotiations with sports rights holders moving forward. DAZN claimed the deal to be ‘transformational’ in that it has the potential to ‘redefine the traditional sports rights model’ of fixed licence fees.

This innovative approach is indicative of the ways in which technology and OTT platforms are increasingly being utilised to disrupt the sports sector, but how does it compare with the way things are currently done?

What is the current model?

The established method of distributing football broadcasting rights follows a relatively simple structure: rights holders (typically leagues or federations) grant a licence (whether that be to a traditional TV broadcaster or an OTT platform) to broadcast the content that the rights are held over, in return for a fixed yearly fee. This is not exclusive to football and is common across the sports sector, including in rugby and formula one.

By way of example, the Premier League sold the rights to the UK broadcast of 200 matches per season between 2019 and 2022 in seven packages to Sky Sports, BT Sport and Amazon Prime for a reported total price of £4.64bn. Two of the packages initially went unsold and this total price was less than the £5.13bn achieved for the previous three seasons, despite that deal only granting the right to broadcast 168 matches per season.

Could this apparent stagnation be evidence that a new approach is required in order to maintain, and potentially exceed, the previous growth levels?

How is the DAZN deal different?

DAZN and the J.League’s restructured deal is inspired by the relationship between record labels and online streaming services in the music industry’s so-called ‘Spotify Model’ and involves a greater sharing of risk between the parties.

By using massive amounts of listener data, streaming services such as Spotify provide insights to record labels that allow them to target consumers in a way that encourages listener growth, ultimately leading to long-term growth in the royalties received. In return, streaming services have been able to negotiate more favourable headline terms when it comes to royalty payments.

In football broadcasting, deals of this nature will allow for a more collaborative approach to be taken, as the ‘partnership-led’ style offers a larger profit-share element in favour of the rights holder than under existing frameworks. This provides them with a greater financial incentive to work alongside the broadcasting platform in making the deal successful.

Use of this new model is spreading across the sports sector and is not limited to football broadcasting rights. It was reported that Liverpool FC took a reduction in the yearly fee for their new kit deal with Nike, in exchange for a greater share of the royalties earnt from shirt sales than they received from New Balance.

With the predicted downturn in the market for football broadcasting rights as a result of COVID-19, coupled with stagnant returns under the current model, now could be the perfect opportunity for football leagues in Europe to consider similarly inventive solutions.

OTT platforms have become increasingly involved in sports broadcasting across Europe, and this growth is likely to continue in the future. We recently saw Amazon Prime debut its coverage of rugby’s Autumn Nations Cup in the UK, following their previous successful broadcasts of tennis’ US Open and the aforementioned Premier League fixtures.

Through their use of innovative technology, these platforms are particularly suited to the collaborative partnerships that are going to be necessary for European football leagues to continue to successfully monetise their broadcasting rights as they recover from the impact of COVID-19.

We saw an example of such a partnership between Tottenham Hotspur and Amazon Prime following the recent release of their ‘All or Nothing’ documentary series, and this could be an indication of the type of mutually beneficial opportunities that we will see moving forward. It was reported that Amazon used digital tools to attract viewers of the series to a Tottenham-branded store on Amazon that was launched alongside it.

An increase in relationships similar to the one between DAZN and the J.League could really revolutionise the football broadcasting rights market, providing greater opportunities for both rights holders and broadcasting platforms to innovate and create successful, long-term partnerships. 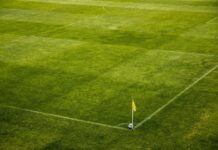