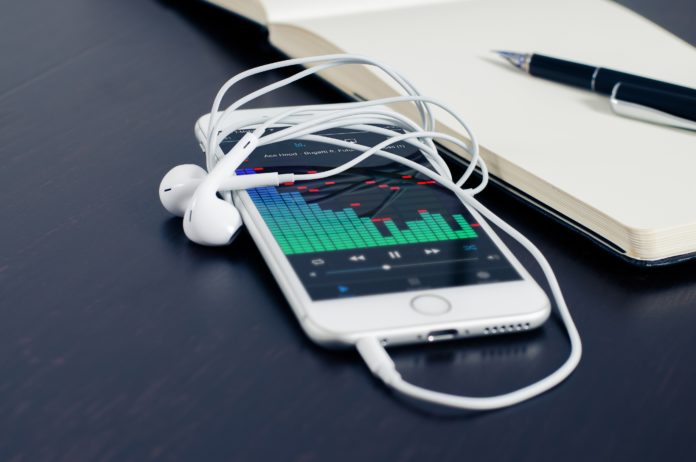 The Court of Appeal on Friday handed down its decision in Warner & Sony v TuneIn, a test case on hyperlinking on appeal from the High Court. The case involves a dispute over TuneIn’s radio app and website, which provides users with links to third party radio stations around the world. The High Court held that while TuneIn’s linking to stations which were already licensed in the UK did not infringe the major labels’ copyright, links to stations not licensed in the UK (even if licensed in their own territory) did amount to copyright infringement. TuneIn appealed several of the judge’s findings (you can see our analysis of the High Court judgment here).

The Court of Appeal largely upheld the first instance decision, finding that the provision of links to foreign stations unlicensed in the UK infringed copyright. While the Court considered arguments as to whether it should use its new power to depart from EU law following the UK’s exit from the EU, the Court ultimately decided against doing so.

Shortly after the hearing in February 2021, the CJEU handed down its judgment in VG Bild-Kunst v SPK (C 392/19), a case relating to in-line linking (framing), a technique which allows a website’s users to view material from another website within a frame. While the decision was not binding on the Court of Appeal (as it was handed down after the UK left the EU), it was nonetheless considered to be “highly persuasive”. In VG Bild, the CJEU held that “in order to ensure legal certainty and the smooth functioning of the internet, the copyright holder cannot be allowed to limit his or her consent by means other than effective technological measures…In the absence of such measures, it might prove difficult, particularly for individual users, to ascertain whether that right holder intended to oppose the framing of his or her works.” (at [46]).  TuneIn argued that this was a clear indication that rightsholders’ sole means for preventing all users being deemed part of the ‘public’ for the purposes of the communication to the public right, is the imposition of technical protection measures. However, the Court of Appeal instead held that the finding was more limited, in part because the VG Bild case was a dispute involving an intra-German licensing condition imposing such technical measures.  It could not be regarded as dispositive of the central question in this case, namely whether linking to a foreign radio station, only licensed in its home jurisdiction, infringed copyright in the UK.

Given the fundamental role that cross-border linking plays in the functioning of the internet, the Court of Appeal’s findings have implications that are potentially much broader than the issues in this dispute. Particularly in light of the CJEU’s findings in VG Bild, rightsholders and linkers are left uncertain as to the boundaries of the communication to the public right, and in particular the interaction between the territorial licensing structures which are typical in many parts of the media industry and the global nature of the internet and hyperlinking.