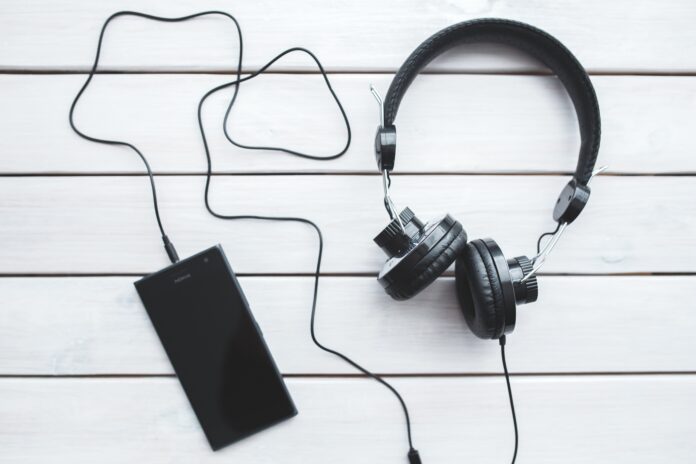 In the context of the music industry, metadata is a set of data attached to an audio file, which identifies, and gives key information about, a song or other audio content. This information can range from the song title and artist name to the unique song identifiers such as the International Standard Musical Work Code (ISWC) and the International Standard Recording Code (ISRC). This information is ultimately used by music industry stakeholders to allocate royalty payments. Matching the ISRC with the ISWC is a task which streaming services usually outsource to publishers and collecting societies, who match the identifiers to determine who is entitled to royalty payments for the song.

Unfortunately, publishers and collecting societies can’t access a global database containing all ISRCs and ISWCs, as no such system exists. This means that a metadata gap has emerged in the music industry; it isn’t always possible to calculate or allocate royalty payments correctly as there is inadequate data available. As streaming services continue to increase their offering – for example, 75 million songs are now available on Amazon Music – the metadata gap is growing and becoming increasingly difficult to manage.

An Ivors Academy report estimated that £500 million in global streaming royalties is misallocated or unallocated every year. The DCMS Select Committee’s 2021 Report (Economics of music streaming) called for the government to impose obligations upon record labels to provide metadata for songs when they license a recording to a streaming service, in order to combat the issue.

Credits Due is the latest campaign seeking to tackle issues in the music industry, after the #brokenrecord campaign and Keep Music Alive Campaign which were launched in March 2020 and May 2020, respectively. Bjorn Ulvaeus has teamed up with the Ivor’s Academy and the Music Rights Awareness Foundation to launch the Credits Due initiative specifically in response to the metadata problem.

By seeking to ensure that complete and accurate song metadata is attached to all sound recordings at the point of creation, Credits Due hopes to tackle the metadata gap. The campaign has called for five types of information to be attached to the song:

Attaching a larger volume of metadata from the point of creation should make it quicker and easier to calculate royalties and make the correct payment to the correct person. Increased metadata will also ensure that artistic credit is given to the complete list of people involved in the creation of a song.

Support in the wider industry

Whilst the campaign was only recently announced, it has already gained significant momentum. For example, the German-based international music company BMG has already backed the campaign on the basis that it will secure a fairer long-term deal for artists and songwriters in terms of recognition and remuneration. The UK collecting society PPL has also pledged its support for Credits Due, with PPL boss Peter Leathem believing that the campaign will make it “even easier to accurately pay creators for their hard work”.

Since the Covid-19 pandemic which saw income from live events diminish significantly, royalty income is ever-more important for artists and songwriters. As such, narrowing the metadata gap which is key to ensuring that streaming services operate efficiently and pay royalties to the correct rightsholders, is ever more important. Streaming certainly isn’t going anywhere and so campaigns like Credits Due are likely to gain traction and become commonplace in the music industry until a robust and fair system for allocating royalty payments is adopted.

For more information on the metadata gap, take a look at this MediaWrites video of 2018’s South by Southwest festival.