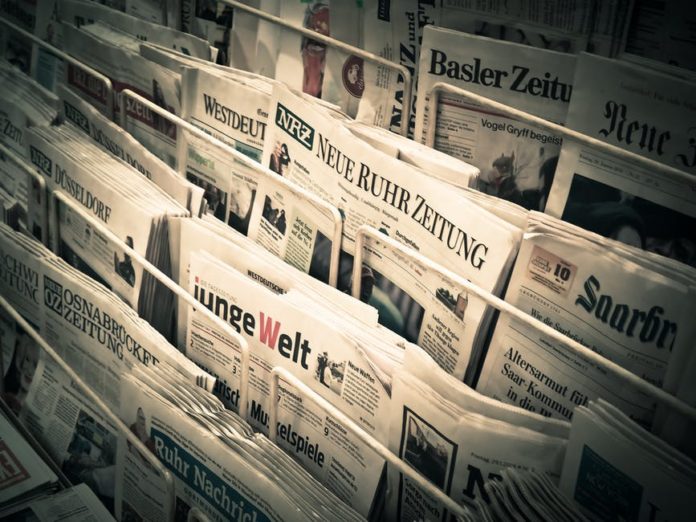 On 1 March 2018, the culture secretary, Matt Hancock MP, stated that the Government will repeal the controversial Section 40 of the Crime and Courts Act 2013, which put pressure on news publishers to sign up to a state-approved regulator or face financial costs in libel and privacy actions. It also stated that the long-postponed second part of the Leveson Inquiry would not take place, citing changes in the publishing landscape and a lack of public appetite.

This follows a 10 January 2018 defeat for the Government on two significant divisions in the House of Lords. The votes amended the draft Data Protection Bill to include two clauses at odds with Government policy, one of which bore similarities to Section 40.

Press regulation in the UK

At present, the press in the UK is subject to a framework of self-regulation, with publications able but not obliged to sign up to one of two independent regulators.

One regulator, the Independent Press Standards Organisation (IPSO) has a significant membership and claims to regulate over 1,500 print and 1,100 online publications. The other, IMPRESS, has a smaller membership made up primarily of local publications.

The necessary degree of state approval for the purposes of the second clause above comes in the form of recognition by the Press Regulation Panel and at present this has been granted only to IMPRESS.

Despite this recognition, there has been reluctance to join the regulator, down in part to perceptions of partisanship on IMPRESS’s part. IMPRESS’s CEO has been criticised for tweets considered to be biased and the regulator’s funding is guaranteed by a trust associated with Max Mosley, a previous critic of press practices.

The result of introducing financial penalties in litigation for non-regulated publications is intended to force them to sign up to a regulator over which they have strong misgivings.

Section 40 of the Crime and Courts Act 2013 has long been on the statute books but never brought into force. The section would have introduced a similar mechanism to that proposed by the Lords, i.e. for publishers not members of an approved regulator to bear both sides’ litigation costs, for libel and privacy actions. Following vocal opposition from many newspapers in early 2017, the Conservative Party included in its 2017 General Election manifesto a pledge to repeal section 40. The Government has now made clear that it intends to take action.

Matt Hancock, who was appointed in the New Year reshuffle, has indicated that the Government will seek to overturn the Lords’ Data Protection Bill votes in the House of Commons. The tension between the industry and the approved regulator remains, however, and any Commons vote will only serve to save the confrontation for another day.