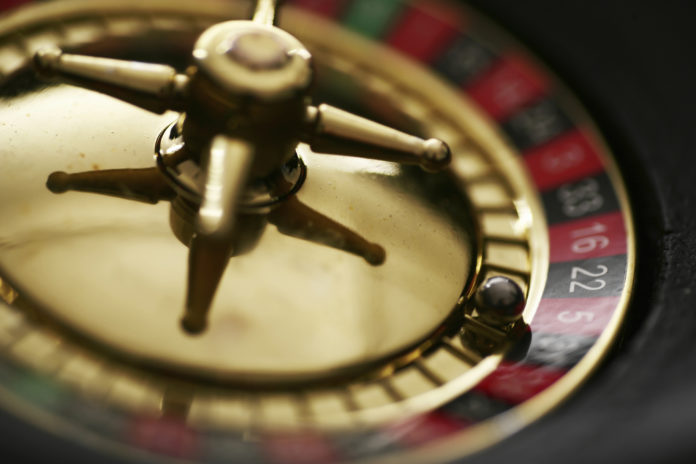 The Danish Consumer Ombudsman has recently demanded ‘Danske Licens Spil’ to stop using a popular marketing slogan due to it misleading consumers into thinking that the company’s profits went directly to charitable causes.

Danske Spil A/S, the national Danish games and betting service which is 80% owned by the state, each year distributes a large portion of its annual profits to different state departments primarily for the benefit of athletics, culture and other purposes ‘for the good of the general public’ – in 2015 1.25 billion Danish kroner was distributed out of the 1.6 billion in revenues. National legislation determines the amount to be allocated to each state department; it is then up to the state departments to further distribute profits to cultural and social activities they deem worthwhile.

Danske Licens Spil, a subsidiary of Danske Spil, offers online gaming services in sports, lottery and casino type activities on the Danish gaming market and has for the past 10 years been using the slogan: “til glæde og til gavn”, which roughly translates as “for the joy and benefit”.

On 3rd June 2016 the Danish Consumer Ombudsman addressed Danske Licens Spil demanding them to change, clarify or stop using the slogan as it was misleading to consumers pursuant to Act 3 of the Danish Marketing Act. They said that “for the joy and benefit” refers directly to the distribution of means to the individual activity; this so-called distribution is in fact undertaken by the state departments themselves – not Danske Spil or Danske Licens Spil who in fact simply distribute their profits to the state.

The Consumer Ombudsman explained that Danske Licens Spil would be able to continue using the slogan without clarification only if and when consumers no longer associate the slogan directly with the distribution of means to the individual activity; alternatively, it could include language clarifying that profits were in fact being provided to the government’s general fund.

Danske Spil expressed their surprise at the decision, but ultimately confirmed that they will comply with the ruling, with CEO H. C. Madsen stating, “‘Til glæde og til gavn’ is a slogan and a part of our brand at Danske Spil. We believe the consumer is able to see this as well, but we will of course follow the decision from the Consumer Ombudsman”.

The decision seems to underline a relatively narrow pro-consumer approach to the Danish Marketing Act, which the Consumer Ombudsman has adopted in recent years.

We have seen strict guidelines regarding price marketing and a number of cases of concealed advertising on social media, the latter resulting in a recent publication of a common Nordic standpoint on the topic .

Businesses entering the Danish market should note the Consumer Ombudsman’s strict approach in this instance. If a business markets itself in some way contributing to ‘the common good’, the message needs to be precise and take into consideration what the Danish consumers would in general associate with the particular choice of words. Additionally, a business distributing means through an intermediary (i.e. state departments), even where such means may include charitable causes, does not necessarily permit that business from marketing itself as contributing to those causes directly.