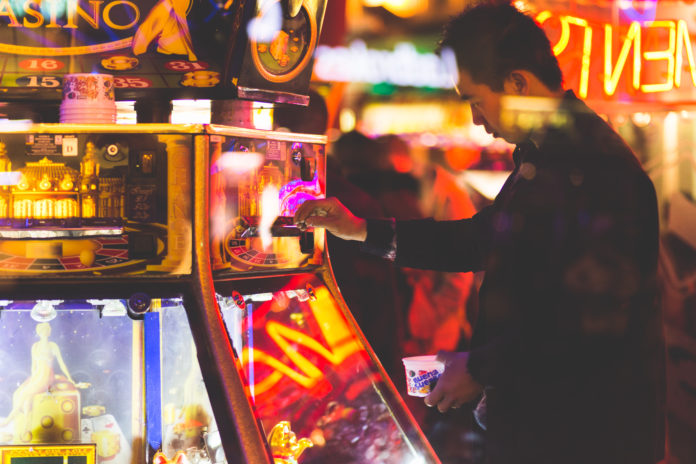 Immediate gains for major operators’ share prices upon the release of the Government’s report suggested that the market considers the Government’s proposals to be broadly less damaging than they could have been, or at least represented the postponement of bad news.

The report’s key recommendations include:

However, the report is just as notable for what proposals it appears to have rejected, including:

The consultation process will now continue until 23 January 2018, with interested parties invited to send their responses and evidence to gamblingreviewconsultation2017@culture.gov.uk.

This post was written by Phil Gwyn and Elizabeth Dunn