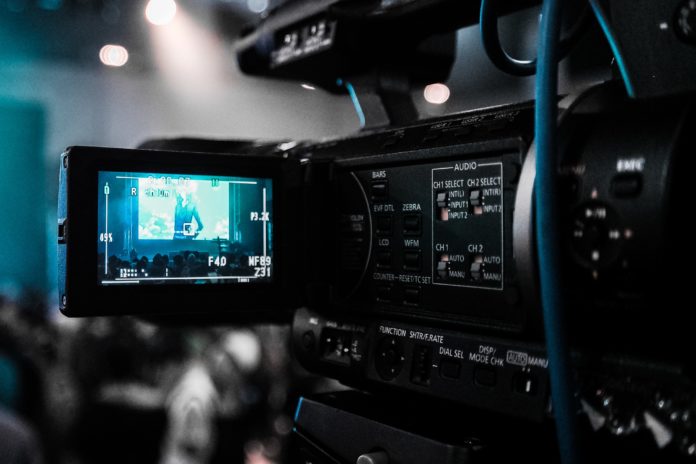 On 9 April 2019, the General Affairs Council of the European Union adopted a proposal for a Directive of the European Parliament and of the Council in respect of accessibility requirements for products and services (the “Directive”).  Whilst the Directive covers a range of products and services, it also requires greater accessibility for people with disabilities in relation to PCs and operating systems, smartphones, tablets and TV equipment.

Rather than being seen as a burden for broadcasting businesses, improving access to audio visual content and services for people with disabilities is not only a moral imperative but makes good business sense.

Why is the Directive necessary?

In the Recitals to the Directive, it states that the demand for accessibility to products and services is high and with the number of people with disabilities increasing, such access is necessary to help them participate fully in society.  The Directive goes on to cite the UN Convention on the Rights of Persons with Disabilities (the “UN Convention”), which classifies access to information and communication technologies as a human right for people with disabilities.  The UN Convention obliges signatory states to promote a “universal design” approach in the development of new technologies, which means the design of products, environments, programmes and services to be usable by all people, to the greatest extent possible, without the need for adaptation or specialised design.

The Directive states that audio visual media services should make audio visual content accessible, and extends to features such as subtitles, audio description and signing and includes electronic programme guides.

Service providers are required to design and provide services in accordance with the accessibility requirements.  A number of themes emerge throughout the Directive, namely that services must be “perceivable”, “operable”, “understandable” and “robust”.

The Directive requires member states to implement adequate procedures to check compliance of services with its requirements.  They must follow up complaints and report on non – compliance.  Member states are given discretion as to penalties for infringement although such penalties must: (a) exist; and (b) be effective, proportionate and dissuasive.

Will Brexit affect the UK’s implementation of the Directive?

In general, member states of the EU will have three years to introduce the above-mentioned provisions into their national legislation and a further six years to apply them.  Of course, due to the UK’s plans to leave the EU, it could potentially choose not to adopt the legislation at all.  However, as commentators such as Heather Burns, a technology policy and regulation specialist has noted: “… no government wants to be responsible for creating a situation where Brexit means that the products and services available to British users have lower standards than those available to European users.  No government, likewise, should seek to create a situation where British manufacturers must continue to design products to high European standards for European customers, while products for the domestic market gain a reputation as inferior.”

Even if the Directive’s provisions are not implemented into UK law, the increased emphasis on accessibility from lawmakers, activists and audiences could have an impact on the way that OTT services are distributed.  It may even impact the way that content is produced.

Indeed, the European Disability Forum has noted that people with disabilities are often early adopters of technology.  OTT services will need to continue to innovate in areas such as voice or speech recognition, high contrast settings and digital assistants

If technologies lead to the dissemination of content to a previously underserved audience, this will prompt a response to create content that resonates with that audience.  An analogy can be drawn with the UK’s original race relations and sex discrimination legislation, the current incarnation of which is the Equality Act 2010.  Whilst the imperative of those early laws was to outlaw flagrant racist and sexist practices, at least one longer term impact was to empower people of colour and women to  create content which reflected their experiences and perspectives, and thereby drove cultural change.    As Professor Darnell Hunt of UCLA has noted (albeit in the context of race and sex): “People want to see themselves represented on the screen….. It just makes bottom line sense”.

The second part of Professor Darnell’s quote is instructive.  Including people with disabilities, particularly on screen, will ultimately result in more lucrative offerings for OTT service providers.  In the UK, people with disabilities have a spending power which, according to the user – led disability organisation Purple, equated to £249 billion in 2017.  Such spending power is colloquially known as the “Purple Pound”.    Purple has noted how various sectors lose money by not being accessible, estimating that figure in relation to phone/internet providers alone to be approximately £49 million per month (https://wearepurple.org.uk/the-purple-pound-infographic/).

In the United States, Netflix and Hulu have been compelled to offer greater accessibility as a result of legal action taken by consumer action groups representing the disabled.   Even absent implementation of the Directive in the UK, services will want to minimise the risks of significant costs and reputational damage that could flow from simply not enabling access to all.

In an increasingly crowded market place, accessibility may be one way in which OTT and other media services providers will be able to genuinely differentiate themselves, whilst also enabling them to speak to more diverse audiences.