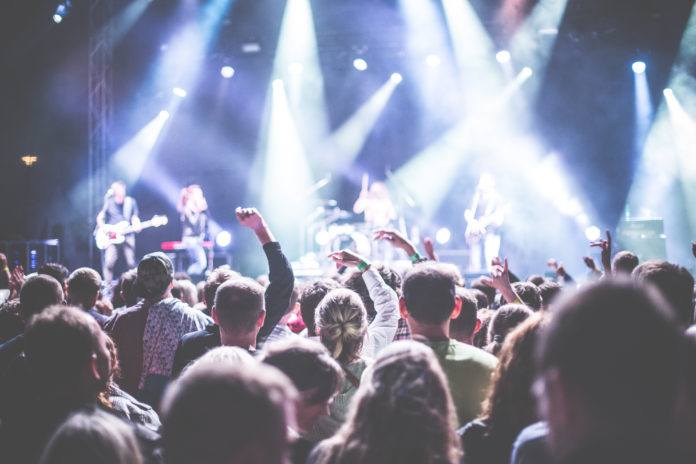 On 10th October 2016, T-Mobile launched the service ‘Data Free Music’ (Datavrije Muziek), which is a (mobile) internet access service where data traffic related to music is ‘free’. In other words: data related to music does not count as used data in relation to the (monthly) data cap. This is a form of price discrimination that is also referred to as “zero-rating”. Data Free Music distinguishes itself from other zero rating services because an entire category of services (namely music) is “zero rated” – instead of one specific service such as, for example, Spotify.

Shortly after the market release of Data Free Music, the Dutch telecom regulator (“ACM“) ordered T-Mobile to terminate the service for a breach of the national “ban on price discrimination”, as laid down in the Dutch Telecommunications Act. This ban prohibits all forms of price discrimination; internet service providers may not “zero rate” a specific service (i.e. Spotify), nor a category of services (i.e. music).

The reason T-Mobile released the service – despite the national ban – is because the European rules on net neutrality (conditionally) allow zero rating and these rules prevail over Dutch rules. The case was brought to the District Court of Rotterdam which ruled in favour of T-Mobile; the Dutch ban on price discrimination was deemed stricter than the European rules and could therefore not be upheld. ACM has announced it will not appeal the ruling.

In April 2016, the European net neutrality rules came into force (Regulation (EU) 2015/2120). These rules require internet service providers (“ISP’s“) to treat data traffic equally (“neutrally”) so that all internet applications and content are accessible to end users under equal conditions. In order to emphasize the importance of net neutrality, the rules are embedded in a new right that could become one of the fundamental rights of the digital era, “the right to open internet access“.

The Body of European Regulators for Electronic Communication (BEREC) have elaborated on the factors that should be taken into account in a case-by-case analysis of commercial practices, in particular with regards to zero rating. These factors concern inter alia the effects on the range and diversity of the available content and applications, but also the market position of the ISP. Despite the formally non-binding character of these rules, regulators have to take the Guidelines into account.

The Belgian Regulator (BIPT) was the first – and thus far the only – national regulator to carry out such an (extensive) case assessment of a zero rating proposition. In January, 2017, BIPT published its “multi factor-analysis” of an internet access service which allows customers to select one out of six zero-rated applications. After considering the different factors (set out in the Guidelines) BIPT concluded in its report that the effects of the service are not ‘sufficiently substantial’ to constitute an infringement.

Other instances of enforcement action with regards to zero rating propositions (in Slovenia, Hungary & Sweden) have been limited to an assessment on technical grounds. In these cases the traffic related to the zero rated service was (technically) treated differently than the rest of the traffic when the data cap was reached; wherein normal traffic was, for example, ‘throttled’, while the zero rated traffic was not. This is a form of technical discrimination that does not require a case-by-case analysis as the net neutrality rules determine that such discrimination is not allowed at all.

The Dutch ban on price discrimination – prohibiting all forms of zero rating – has been declared void by the Rotterdam District Court because zero rating is conditionally allowed under the (prevailing) European regulation on net neutrality. The conditions under which zero rating practices are allowed are set out in the BEREC Guidelines. It’s expected that the assessment framework provided by these Guidelines will be further shaped by their application by regulators, and in time, this will assist with narrowing the scope of what the “right to internet access” actually means in practice.

Adapted from the original Dutch article first posted on BirdBuzz.nl.

This article was written by Gerlof Bierma (Associate) and Paul Waszink (Partner) from our office in The Hague.

Credits Due: the music industry’s new royalty and metadata campaign