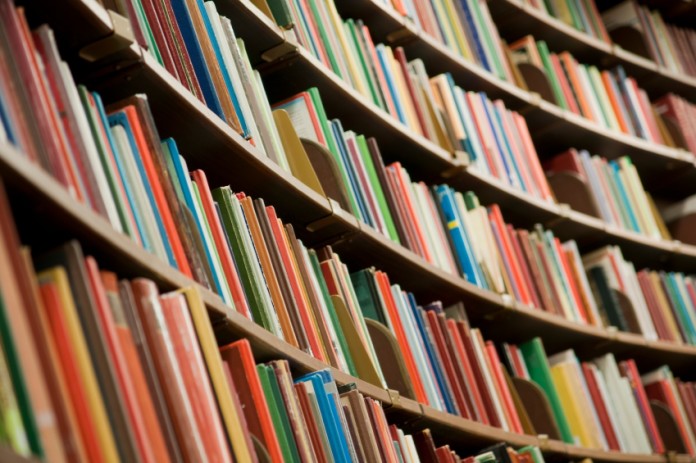 In some Dutch libraries it is possible to borrow e-books. However, these libraries have a relatively small collection of such books mainly because the e-books are lent under licensing agreements entered into with publishers.

The rental and lending rights in respect of books are harmonised by Directive 2006/115/EC. According to this Directive, the exclusive right to authorise or prohibit the lending of a work belongs to the author. Member States are allowed to derogate from this exclusive right in respect of public lending. In this case the author should at least obtain a fair remuneration. The Dutch Copyright Act provides for such public lending under Article 15c(1).

E-book lending from a Dutch point of view

In 2013 the Dutch Secretary of State submitted a report on public lending of e-books to the Lower House. According to this report, e-book lending does not fall within the scope of the public lending derogation. However, Vereniging Openbare Bibliotheken (VOB), an association of which every public library in the Netherlands is a member, did not agree with that view. VOB therefore initiated proceedings against Stichting Leenrecht, a foundation entrusted with collecting remuneration due to authors under the public lending derogation. VOB requested that the court rule that the lending of e-books falls within the scope of the lending right. The District Court in The Hague subsequently referred the case to the Court of Justice for a preliminary ruling.

In the view of the Advocate General, the lending of electronic books is comparable to the lending of traditional books. However, the Directive does not expressly consider e-book lending because, at the time of harmonisation, the technology relating to e-books was in its infancy. The Advocate General suggested that a ‘dynamic’ or ‘evolving’ interpretation of the Directive should be applied. As a result digital lending would fall within the concept of ‘lending’ and thus within the scope of the derogation for lending.

According to the Advocate General such interpretation is necessary to ensure the effectiveness of the legislation in a sector that is experiencing rapid technological and economic development. The Advocate General also points out that such interpretation is in accordance with the main purpose of copyright which is to protect the interest of authors.

At the moment, e-book lending is arranged under licensing agreements concluded between libraries and publishers. According to the collecting societies that intervened in the main proceedings, these contractual relationships are principally of benefit to publishers or other intermediaries in the e-book trade. Should digital lending fall within the scope of the lending derogation, authors would receive remuneration independently of the agreements entered into with publishers.

Consistency with the copyright system

The ECJ decision is expected later this year.