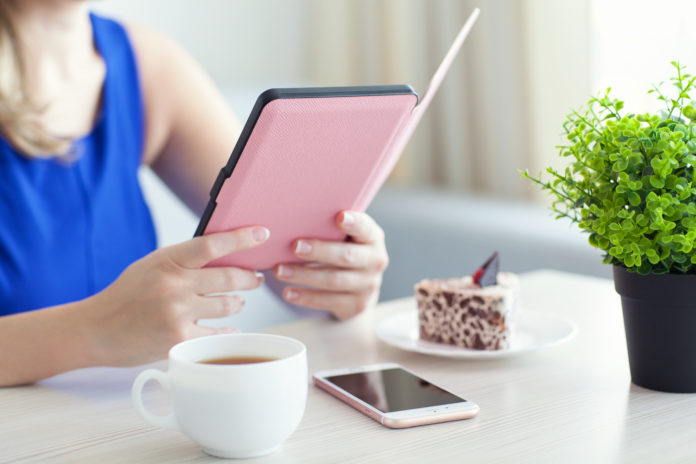 The case concerns the Tom Kabinet website, a challenger to the publishing industry. Tom Kabinet operates as a marketplace for people to sell and buy second hand e-books. In order to sell used e-books, sellers can upload e-books onto the site by agreeing to delete their own personal copies from their hard drive and they are asked to verify that the e-books being uploaded were legally obtained. Tom Kabinet subsequently marks the e-books with a digital watermark and buyers may download the e-books from the website.

The Dutch Association of Publishers (NUV and GAU) promptly filed a preliminary injunction suit to urgently close the site for copyright infringement. They argued that resale of e-books infringes copyright because there is no consent from the rightholder. Tom Kabinet argued that its legality was based on the ruling by the CJEU in the case of UsedSoft. UsedSoft was about the resale of licenses for downloadable software, but Tom Kabinet contended that the CJEU’s ruling in favour of resale extends to e-books. The Amsterdam District Court refused to grant the injunction to shut down the website, stating that, whilst it is unclear whether or not the internet site infringes copyright when considering the case law of the ECJ, closing down the site immediately would be a step too far. The Court of Appeal backed this ruling, but stated that Tom Kabinet cannot employ a system that allows for the sale of illegally downloaded e-books. This meant that Tom Kabinet could continue their practice as long as the seller obtained its copy of the e-book legitimately. The Court added that the matter should be dealt with in a separate lawsuit whereby that court could refer questions to the CJEU regarding the applicability of the UsedSoft decision to e-books.

Tom Kabinet changed its business model and replaced it with ‘Toms Leesclub’. With this new model Tom Kabinet is no longer an intermediary, but has become a trader in e-books itself within a closed circle of members. The District Court of The Hague held in a decision of 12 July 2017 that Tom Kabinet is not held liable for unauthorized acts of communication to the public under Article 3(1) of the InfoSoc Directive. But the question remains whether Tom Kabinet could invoke the digital exhaustion of the right of distribution in relation to its e-book trade under Article 4(2) of the InfoSoc Directive:

“The distribution right shall not be exhausted within the Community in respect of the original or copies of the work, except where the first sale or other transfer of ownership in the Community of that object is made by the rightholder or with his consent.”

Can the right of distribution be exhausted for e-books?

The right of distribution is subject to exhaustion after the first lawful sale of a copyright protected work or copy thereof. But is the right of distribution only exhausted in relation to tangible goods, such as books, CDs and DVDs, or also in relation to intangible goods, such as e-books, music and films that you can download from the internet? And also the question arises whether publishers sell or transfer ownership of e-books to a platform such as Tom Kabinet? The court felt the need to refer the following questions to the ECJ for preliminary ruling to determine the application of UsedSoft to the e-books market:

Once again it appears that digital resale gives food for thought and the CJEU will finally have to directly answer the question as to whether the exhaustion doctrine should apply to e-books. To be continued!