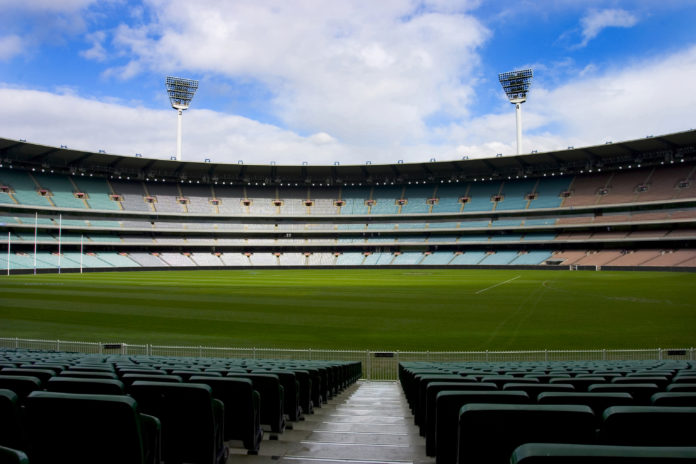 The state of play

In the Murphy pub landlady case, the Court of Justice of the European Union (CJEU) ruled that EU free movement rules prohibited contractual provisions which prevented viewers in ne EU Member State from importing satellite decoder devices from another Member State in order to watch the services of a foreign broadcaster. However, rights holders such as the Premier League are still able to rely on copyright law to prevent unauthorised use of their copyright works contained in broadcasts, such as on-screen graphics and logos.

Mr Luxton was a publican based in Swansea. He acquired a decoder card which was for sold for domestic use only from the Premier League’s Danish licensee (Viasat) and used the card to broadcast Premier League matches in his pub.

As part of his defence, Luxton claimed that his supplier had attempted to obtain a commercial subscription from a number of overseas EU broadcasters, but was not able to do so. He further argued that those broadcasters had reported that supplying commercial cards to a UK pub would put them in breach of their commitments to the Premier League (although there was no evidence was the Premier League’s agreements contained any such restrictions). The High Court found in favour of the Premier League, concluding they had the right to prevent unauthorised commercial communication to the public of their copyright material using domestic decoder cards, regardless of whether the card was issued by a foreign or a UK-based broadcaster.

Luxton appealed on the basis that the Premier League had concluded some form of covert and anti-competitive agreement with its broadcasters to partition the market and ensure that commercial customers within the UK were prevented from using cards obtained from foreign broadcasters.

Rejection by the Court of Appeal

The Premier League could assert a similar action for breach of copyright against any commercial customer in the UK who was using a domestic card issued by a UK broadcaster. Further, there was no suggestion that the Premier League allowed the use of domestic cards in commercial premises, provided that the those premises were situated in the same territory as the applicable broadcaster. As such, the Premier League could not be viewed as seeking to partition the European market because their copyright infringement claim was not based on the territory of the affected parties (it was simply a case of Luxton using a domestic card instead of a commercial one).

This case will be welcomed by rights holders as a further demonstration that the unauthorised use of their content can be enforced through copyright infringement actions. However, the case leaves open the important question of whether there would be copyright infringement where a foreign decoder card which was authorised for commercial use was used in commercial premises in the UK.

In the Murphy case, the CJEU ruled that rights owners could prevent the unauthorised communication of their copyright works to a ‘new public’, without elaborating on what made that public ‘new’. Neither Court was obliged to consider this issue in Luxton as they were satisfied the Premier League had not consented to the broadcast of the applicable copyright work to any commercial audience. It remains to be seen whether the answer would be different if a foreign commercial card was used.