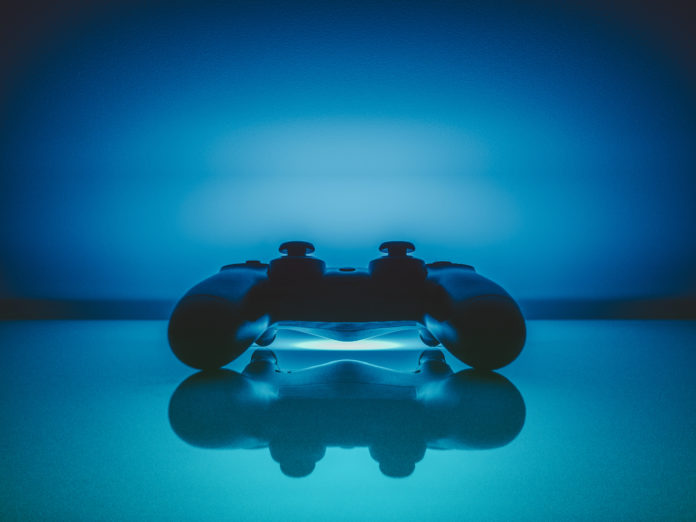 Esports – or competitive video gaming – has been around for a number of years, however the advent of streaming technology, social media and games that are as exciting to watch as they are to play, has seen esports recently come to the forefront of the public consciousness. It is a billion dollar industry, with players and teams competing internationally in front of audiences of tens of thousands in live venues (and tens of millions more at home). While competitions in live venues are on hold as the world gets to grips with the pandemic, once a sense of normality returns this exciting new market presents a real opportunity for travel businesses willing to engage with and understand esports and its idiosyncrasies. So, where should they start? We take a look at some of the opportunities and challenges facing travel businesses considering entering the esports market.

Towns and cities the world over have woken up to the opportunities that esports presents. In London, venues such as the Copper Box Arena and the SSE Wembley Arena have been repurposed to host esports events, whilst in Paris, Team Vitality’s new V-Hive facility gives esports a foothold in another European capital. But perhaps more interestingly, particularly to travel companies, are the destinations that might not be well-known travel hot spots, but which have made a name for themselves as must-sees for esports fans. Katowice, for example, is a city in southern Poland with a population of under 300,000, but for the past several years has hosted the Intel Extreme Masters, a major international tournament offering a $1m prize pool and featuring the game Counter Strike: Global Offensive (or CS:GO). Similarly, Malmo in Sweden has hosted another popular CS:GO tournament – the Dreamhack Masters – on several occasions. These events attract tens of thousands of visitors who might not normally visit these cities, bringing substantial revenue through hotel rooms, restaurants and bars and secondary activities, such as shopping and excursions. With new, dedicated esports arenas opening up across the globe, including the Esports Stadium in Arlington and the Fusion Arena in Philadelphia, it’s important that travel companies looking to capitalise on these opportunities keep up to date as to where esports fans might be travelling next and tweak their offerings accordingly. This might be through scheduling new routes, offering new packages, or selling add-ons that appeal to esports fans.

One of the key reasons for the increasing interest of many sectors in esports is the age profile, spending power and consumer preferences of its fan base. A recent Goldman Sachs report highlighted that 79% of esports fans are under 35, and these fans are increasingly hard to reach as they shift away from traditional media towards the social media/streaming platforms through which they can play and view their favourite games. Reaching esports fans requires investing time, effort and resource into engaging with them through the right channels – Twitch, YouTube Gaming, Facebook Gaming, Discord, Reddit and Microsoft’s Mixer service are examples of some of these.

For businesses looking to create an association with esports, simply buying ad space on platforms widely used by esports fans is unlikely to suffice. The esports audience is a discerning one, easily able to differentiate between brands that have invested in understanding the industry and those that haven’t. In order to be ‘authentic’ and gain traction with this hard to reach audience, travel companies, like any other brand, need to understand what will appeal to their audience and be prepared to invest to develop brand loyalty over time. For example, an airline looking to target the Asian market might direct its energy towards League of Legends fans through sponsorship of a local team and offering flight deals to see the World Championship finals in Shanghai. By contrast, travel companies with more of a US focus might instead target Overwatch or the NBA2K league.

Ultimately, the esports ecosystem is a complex one, but the potential rewards to be gained from engaging with esports in the right way are enormous. The influx of a wave of household names into the industry – e.g. Mercedes, McDonalds and Coca Cola – and the innovative approaches that they are taking to reach this new audience, can serve as a guide to travel companies looking to get involved in this rapidly developing market.