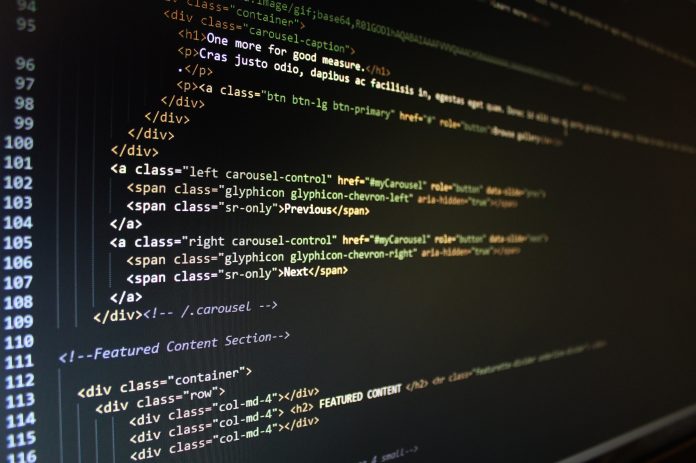 The Watch List realises one of the “comprehensive package of measures” presented by the Commission in its 29 November 2017 Communication A balanced IP enforcement system responding to today’s societal challenge, and forms one prong in the Commission’s stepped up efforts to fight infringement, introduced  against the backdrop of its Single Digital Market Strategy.

The entities named on the Watch List reflect the results of a stakeholder consultation, through which more than 70 responses were submitted by rights holders, rights holder associations and other interest groups, covering online and physical marketplaces in more than 20 countries.

The Watch List is divided into the following four chapters, three of which are devoted to online marketplaces:

3. Online pharmacies and service providers facilitating the sales of medicines; and

The concept of a public authority compiling a list of alleged IPR infringers is not new. The Watch List can be seen as equivalent to the US government’s Notorious Markets List (the “NML”), which has been published since 2006 by the Office of the United States Trade Representative.

As the Watch List, like the NML, makes clear that it does not purport to make findings of legal violations, it could well be asked what comfort it can give to rights holders. Given their similarities, we can use historical cases relating to the NML to predict the Watch List’s potential use and effect.

Taobao.com, the e-commerce platform owned by China’s Alibaba Group, was listed on the NML between 2008 and 2012. It was only removed in December 2012 following significant lobbying and efforts to co-operate with rights holders and address the sale of counterfeit goods on its website. This happened to coincide with Alibaba’s international expansion, leading some to see it as the strategic clearing of a major obstacle to its plans for an eventual IPO on the New York Stock Exchange (which later occurred in December 2014).

The implication is that for foreign e-commerce companies that are looking to expand into EU markets, the Watch List could be a powerful tool to incentivise these companies to improve their IPR safeguards. This aspect may be particularly relevant to companies seeking funding in the EU, where the stigma of the Watch List could signal to investors potential lawsuits, conflict with regulatory compliance, or reputational risk.

Equally, from a commercial perspective, inclusion on the Watch List is likely to complicate an e-commerce platform’s relationship with the brands which use it to sell authentic goods and in turn, which that platform relies on to attract visitors. Taobao, for example, ended up back on the NML in 2016 and 2017, prompting Alibaba to undertake renewed efforts against counterfeiters as part of a broader campaign to promote their brand and a drive to woo luxury brands onto its platform.

The Watch List recognises that e-commerce platforms straddle a much more fluid border between legitimate and illegitimate activities, with the capability of being “misused” by “rogue merchants as a marketplace to deceive shoppers”. It therefore takes a different approach to assessing whether such reported platforms should appear on the list. Instead of focusing only on the volume of counterfeit goods on offer, the Watch List reviews the IPR safeguards and responsiveness of a given platform. In particular, the Watch List looks at compliance with the Commission’s Recommendation on measures to effectively tackle illegal content online published on 1 March 2018.

The upshot of this approach is to provide the Watch List with justification for the decision to expressly exclude large platforms operated by Alibaba (including Taobao), eBay and Amazon, despite stakeholders reporting that these sites deal in a significant volume of counterfeit goods. In particular, the Watch List cites these platforms being voluntary signatories to the Memorandum of Understanding on the sale of counterfeit goods via the internet as a consideration in their decision. One potential conclusion is that the Watch List is a ‘stick’ used to encourage e-commerce platforms to take up greater engagement in the EU’s enforcement policies.

The Taobao example is unlikely to prove instructive for many of the entities falling under Chapter 1(d); BitTorrent and stream-ripping sites. These entries are likely to have been set up and operated with the express intent of providing illicit material and goods online, with no intention to ever become legitimate enterprises. In this scenario, the Watch List would have none of the “coaxing” power as with Taobao or similar e-commerce platforms, and instead would be an instrument to publicise the existence of the potential offenders to relevant rights holders and enforcement agencies.

While the scope of the Watch List is limited to marketplaces located inside the EU, a few of the sites mentioned in Chapter 1 have some element – usually the location of the “host” – within a Member State, and therefore fall under that jurisdiction’s direct enforcement powers. Even where all elements of a reported site fall outside the EU, rights holders can take actions such as a blocking order against the site to protect their IPR. MediaWrites will continue to ‘watch’ on with great interest.