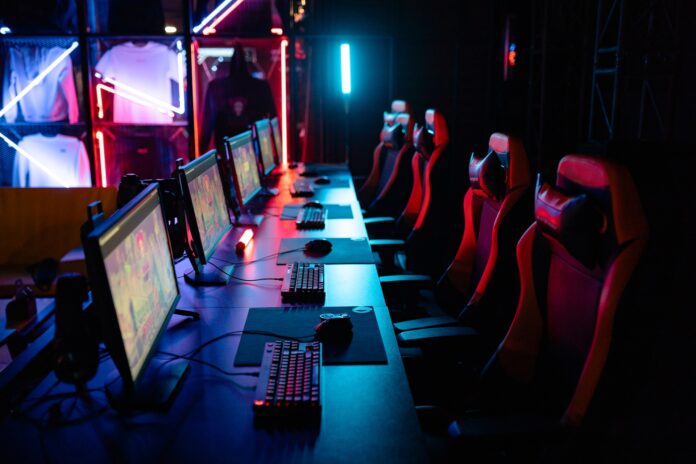 The Resolution highlights the size of the video games industry within the EU, but also that it is dominated by principally non-EU developers and publishers. Meanwhile, it states that esports is still at an embryonic stage of development, with considerable potential to evolve and transform other sectors at EU and national level.

The sector’s ability to offer educational benefits in school environments and the development of skills essential in a digital environment were also emphasised, as well as the considerable employment opportunities it has to offer.

Importantly, the European Parliament recognised that video games are an integral part of Europe’s cultural heritage and should be preserved and promoted.

The Resolution comes at a time where the ever-increasing size of the video games and esports sectors is butting up against the prospect of increasing regulation of digital products and services more generally.

The European Parliament also highlights key challenges posed by esports and video games for European society in the digital sphere, including cheating, adverse impacts on environmental sustainability, disinformation and overworking of staff (particularly in the build up to the release of a new game). The potentially harmful effects of micro-transactions, in-game currencies and loot boxes, particularly to minors and other vulnerable people, are also referenced.

The Resolution outlines a myriad of potential solutions to the challenges it recognises. Among the most significant are that it:

The European Parliament Resolution is a non-binding legislative instrument but instead makes a call to action to the European Commission and/or the Member States.

Nonetheless, the Resolution may encourage the Commission to propose relevant initiatives in this field in the coming years. It is particularly notable that, when debating the issue in Plenary with the relevant MEPs, the EU Internal Market Commissioner, Thierry Breton, welcomed the Resolution stating that he will try to listen to these calls from the Parliament in the context of the discussion on the “Metaverse” currently ongoing within the Commission.

Commissioner Breton added that the Commission will look at the topic in a more holistic manner going forward, considering industrial, technological and trade aspects of the sector, and is ready to work hand in hand with the Culture Committee and the broader Parliament to act more comprehensively on the matter.

It will be interesting to see whether this highly promising Resolution translates into real legislative change within the EU in the near-midterm future.