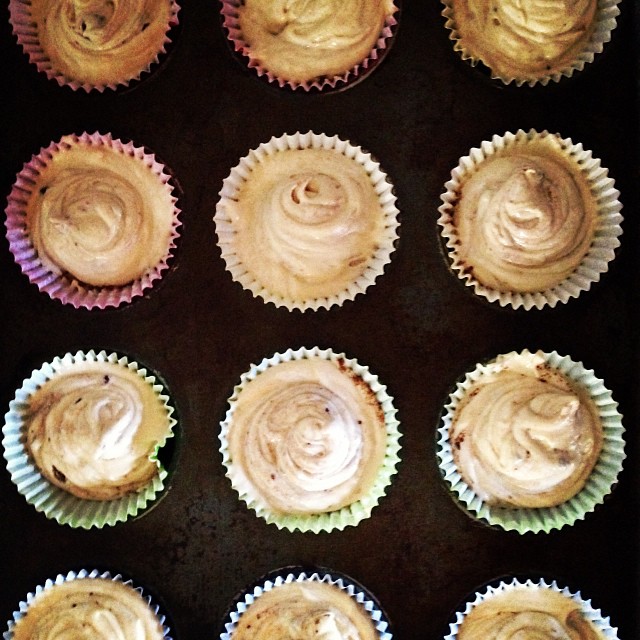 What is left once TV stars quit?

Earlier this year, the producers of the Great British Bake Off (GBBO) – a wildly popular baking show in the UK – announced that the show will move from the BBC to Channel 4 in 2017. Reports have suggested that Love Productions accepted around £25 million from Channel 4 for the rights to the show, leaving the BBC trailing behind with its £15 million bid. The news of the bid was swiftly followed by the announcement that presenters Mel Giedroyc and Sue Perkins wouldn’t be following the show to Channel 4 and a few days later the British queen of baking Mary Berry also announced that her time in the tent (where the programme was filmed) was at an end. Fans were in a state of shock: GBBO as we knew it had come to an end.

The story of GBBO has thrown the subject of TV format rights into sharp focus. With three quarters of the show’s presenting team immediately lost, taking all of their charm, wit and warmth with them, the questions must be asked, what exactly is Channel 4 paying for? How is the show’s format protected and, without its stars, is it really worth the money that has been paid for it?

The BBC has started to experience how this issue can play out, only in reverse. Although it still enjoys the rights to the Top Gear (a popular UK TV programme on motor vehicles) format, the show lost some fan favourites when the presenters parted ways with Top Gear earlier this year and set up shop with Amazon. Indeed it seems they may well be irreplaceable as the revamped Top Gear received overwhelmingly negative reviews when it hit our screens a few months ago.

To attract such a high value, licensees must be getting something for their money. Fundamentally however, there is no TV ‘format right’ under English law; it is not something that the courts in this country have ever dealt with in any substantial manner. Only four cases (with one heard in New Zealand) have ever dealt with format rights under UK law. In summary these cases were:

All three of these cases highlight how difficult it is to protect TV formats. The courts have constantly struggled with trying to balance the rights of format creators against creating monopolies in programme concepts and thereby hampering creative freedom.

How to protect format rights

How then can Channel 4 protect its new £25 million investmemt? The answer lies in the use of a number of complementing intellectual property rights. For example, the name “Great British Bake Off” is already registered as a trademark. Other signs, logos or symbols associated with the show can be registered. This will allow Channel 4 and Love Productions to ensure certain aspects of the show cannot be copied by competitors.

The common law tort of passing off is technically available to producers looking to enforce their rights against potential copycats. However, for passing off to be established there must be a misrepresentation so that the audience believes a link exists between the makers of the similar programmes. In practice, this is almost always unlikely to be the case.

As a general rule, copyright cannot be used to protect the ‘idea’ of a show; it can only be used to protect the expression of an idea. This applies to certain types of works such as graphical, music or literary works. For example, the show’s theme tune and incidental music will be protected by copyright and unauthorised reproductions of those would amount to infringement. Many production companies record all the unique elements of a particular show in a bible. This bible will typically contain scripts, set designs, costumes, floor plans etc. Registered and unregistered designs can also be used in conjunction with this to protect particular designs that a show uses.

Keeping discussions, methods, behind the scenes tips and tricks, and any new format ideas secret can go a long way to ensuring no-one is able to copy a format precisely. Confidentiality obligations are always difficult to enforce, however many production companies will insist upon employees signing up to confidentiality undertakings. This will at least ensure that employees and others involved with the making of a programme are aware of the confidential nature of any information discussed and that they should not be disclosing any of the information outside the production company.

TV format protection therefore exists as a patchwork of available rights protecting certain core elements, this, combined with industry practice, does mean formats change hands for very large sums. However, whilst a format itself may be protected thereby maintaining value in that format, this does not help protect or preserve the value presenters and actors bring to TV programmes. In some ways, individual presenters are as much a part of a show as the format itself. Presenters Mel and Sue’s famous jokes delivered with reassuring charm are as much a part of GBBO as flour and sugar. The low ratings of the new Top Gear suggest that fans tuned in to watch presenters James May, Richard Hammond and Jeremy Clarkson bounce off each other first and to watch the cars second.

This presents a problem for owners of the format rights and for any licensees; presenters and actors cannot be compelled to follow a show when it changes direction. The result may be a dramatic drop in the popularity of a show which could spell disaster, especially if, unlike the BBC, a good deal of revenue is generated from the advertising slots that accompany a programme. The problem may be doubled depending on what the departing presenters decide to do in place of the programme they left behind. For the BBC the reality of this is Amazon’s “Grand Tour” which, at the time of writing this article, is yet to premiere. It will be interesting to see how the Grand Tour matches up to Top Gear, it is after all a show about cars with James May, Richard Hammond and Jeremy Clarkson at the helm.

For Channel 4 and Love Productions the future of GBBO is unclear. With only presenter Paul Hollywood’s bad cop judge signed on at present, the show is looking slightly imbalanced. Previous presenters Mary Berry, Mel and Sue however are now free to move to pastures new, subject to any restrictions in their contracts. It would be surprising if the BBC were to start up a new baking or cooking show in direct competition with GBBO (again, there may be contractual terms restricting this), but this may well be something Channel 4 will have to contend with in due course. Only time will tell if Channel 4’s GBBO is as popular as it was on the BBC. What is clear however is that the format could be worth a good deal more if it came with Mary, Mel and Sue.