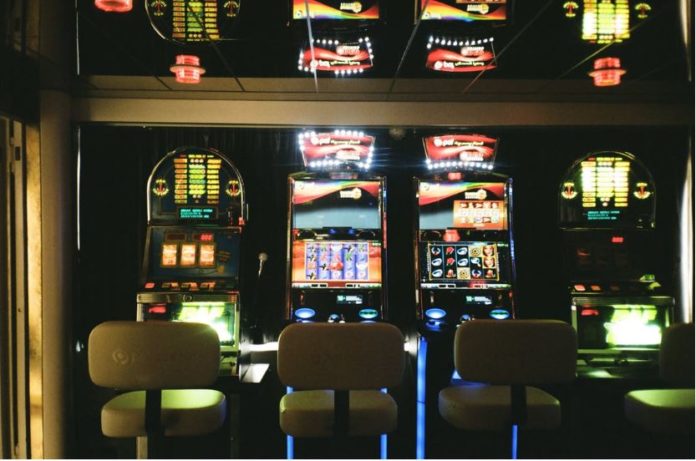 The lawsuit and the challenged provisions

The Swedish Consumer Ombudsman sued Global Gaming’s subsidiary Elec Games for its marketing of the now defunct gambling platform Ninja Casino, alleging a breach of the requirement of “moderation” in marketing of gambling.

The rather vague legal concept of “moderation” was introduced in the, now revoked, Swedish Lottery Act in 2017 and can, as of 1 January 2019, be found in the new Swedish Gambling Act. Marketing that is not in line with the requirement of moderation is regarded as unfair to consumers, and is thus also in violation of the Swedish Marketing Act. This is the first time that the concept of “moderate marketing” has been examined in a Swedish court.

The court held that the gambling company’s use of online “takeover ads”, which popped up to cover the entire screen when a consumer visited certain websites, and which required the consumer to actively click a link to leave the advertisement, was intrusive and therefore not in line with the principle of moderation in marketing of gambling.

In addition, the court examined 20 specific statements made by the gambling company in its marketing. These statements were grouped into four different categories:

The court initially stated that the assessment of the marketing should be done with vulnerable people, those at risk of developing gambling problems, in mind. With reference to the legislator’s statements in the preparatory works of the Gambling Act and the Lottery Act, the court noted that marketing of gambling must constitute an objective, balanced and reliable presentation of the marketed gambling services. Also taking into consideration what has been said in guidelines and recommendations on marketing of gambling issued by the European Commission and the Swedish organization of the gambling industry (Sw. Spelbranschens riksorganisation), the court held that many of the statements used in the marketing encouraged excessive betting and exaggerated the possibilities of winning large amounts of money. The statements were therefore not objective and unbalanced and were in breach of the requirement of “moderation”.

The ruling has not been appealed.

Swedish legislators are seemingly looking to restrict the marketing of gambling further. An official report on measures to curb such marketing is to be presented in late 2020. This could lead to new or additional legalisation narrowing the requirements for moderation in marketing of gambling.