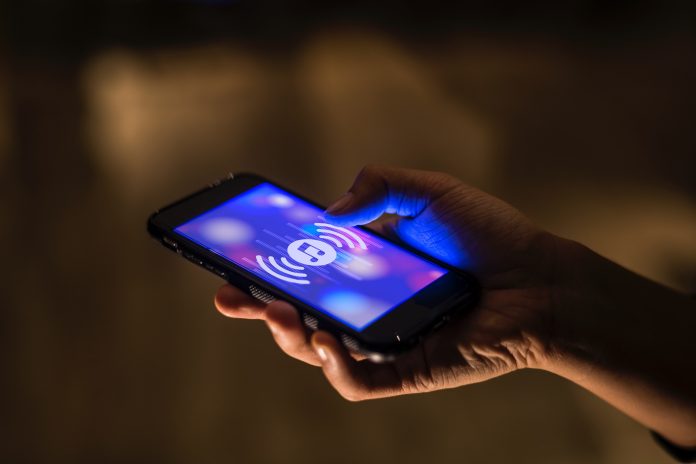 1. AI’s changed the industry, but will you ever remove the human from the process of curation?

No. At least that was the crux of Zane Lowe’s packed-out keynote in which he explored the tension between his history as an influential tastemaker and radio DJ, and his appointment as Apple Music’s Creative Director. AI is already powering personalised recommendations which are drawn from profiling listeners and building links between their listening histories, but Zane is adamant that breaking new acts will always be driven by the emotional response of humans. Data might be in Apple’s DNA, but Zane insisted that they never drop an idea based solely on data; if the data doesn’t back the human instincts, they’ll try it anyway.

In one of the more candid moments of the day, Paul Firth (Director, Amazon Music) compared his own experiences with voice-controlled speakers with that of his children. While they grow up in a world where speaking to devices is normal, they seemingly don’t understand his own reticence to trust and interact with the devices as if they were human. Society is currently going through a huge cultural transition. Whether we like it or not, there’s no doubt that engaging with media through voice-controlled speakers will become more and more common; the tech is out there, even if some of us still feel conspicuous embracing it.

We’re still a long way from the breathless claims of 2017 that blockchain would change everything, instantly, forever. Instead, there’s been a realisation that blockchain can’t be a panacea for all of the music industry’s problems (particularly the quality of metadata) – at least not without centralised data standards and improved data input. But behind the scenes, ambitious projects like Blokur have quietly been put into use by the majority of large music publishers, who are finding that the openness of the blockchain is particularly appealing to music publishers in an industry where trust between data sources is important. The problem of scalability is being overcome, too, with these solutions now being tested on datasets of millions, rather than just thousands, of songs. The hype may be over, but has it been replaced by a quiet revolution?

4. Is licensing music to YouTubers a massive missed opportunity?

One of the day’s “why-didn’t-I-think-of-that-first” moments came from Lickd’s CEO Paul Sampson. By 2021, he claims, there will be 204 million monetised videos a year on YouTube. Currently, only the top 3% of accounts are commercially sophisticated enough to licence commercial music from the music industry. The rest are prevented from using commercial music due to YouTube’s ContentID system, which presumes creators aren’t licensed by major labels and publishers, and takes down the offending videos. Instead, YouTubers are paying cheap one-off fees for (sometimes naff) music churned out by production companies directed at the YouTube market. This is a massive lost opportunity for the music industry, not only financially, but in terms of exposure. It’s an untapped market and part of the next generation of marketing, and it just needs someone to tie all the necessary parties together and make it happen… Easier said than done, maybe, but there are people out there working on this right now.

5. The digital paradox: you can distribute your music for free using your smartphone, but does that mean it’s harder than ever to get heard?

Tech-savvy distributors like Amuse will fulfil the role of traditional distributers for free by letting creatives upload their music through a mobile app to all of the major streaming services. Technology is clearly making it easier and more affordable than ever to be in all the right places, but this has led to a flood of music that makes it harder for creators to cut through the noise. There’s no easy solution to that, other than trusting that human tastemakers (or their AI equivalents) will make sure that the cream rises to the top. Lil Nas X would tell you so, anyway; he uploaded 2019’s biggest hit Old Town Road to Amuse for free earlier this year. According to Amuse’s CEO Diego Farias, the track was receiving over 5 million streams every single day by the time he was signed by Columbia Records. For every seeming overnight success there are thousands of underappreciated artists, but the way that technology has democratised the distribution of music is ultimately allowing artists to engage freely and instantaneously with the resurgent industry. Does this mean (as Zane Lowe would have us believe) that we don’t need to fear that music will lose its soul if we use technology to create or enhance it? Will human instinct always have a vital role to play?