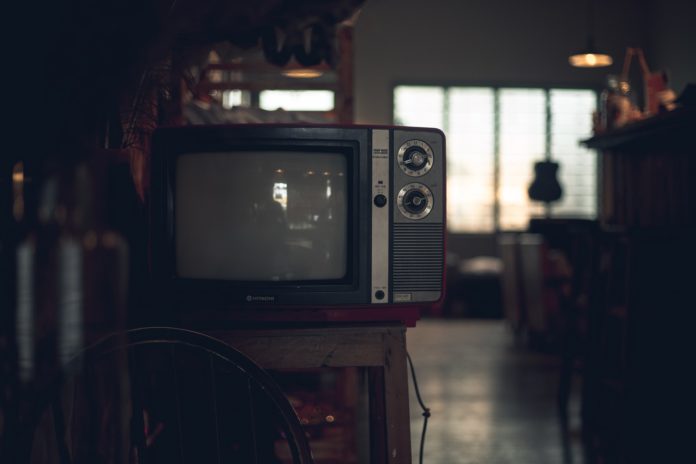 Traditional broadcasters are having a tough time. The vast and ever-growing library of low cost, high quality content that consumers can access on-demand, on any device, with no fixed contract and increasingly fast connectivity threatens to cut off broadcasters’ traditional revenue streams from all angles. We’ve seen these embattled broadcasters working hard to defend their user bases, their advertising revenue and their ability to secure top quality content and talent. Now they’re moving to offense, but is something more drastic needed in order to stay relevant in today’s OTT world?

Recognising the need to adapt to survive, many broadcasters have launched their own multi-screen OTT offerings in order to defend their user base against the new wave of TV-everywhere services. Whether it’s BBC’s iPlayer, RTL’s TV Now, Sky’s Now TV, VodafoneZiggo’s Ziggo Go or HBO’s HBO Now service, many of these OTT ventures have been undeniably successful in keeping viewers engaged. However, until recently these OTT services were often little more than add-ons to traditional linear services and pay-TV bundles, not designed to function as standalone propositions. This has not proved to be enough to prevent the increasingly common phenomenon of cord cutting, as users ditch traditional broadcasters for newer, more flexible and cheaper services.

Broadcasters are therefore being forced to move away from the relative safety of their defensive OTT services, and launch riskier, counter-attacking services of their own despite the perceived short-term harm that this might do to their existing businesses.

… is a good offense

We’ve seen this trend emerge in a number of ways. In the UK, Sky took the plunge in 2012 by launching an OTT-only service offering a slimmed down package of Sky services for a low monthly subscription fee, despite the obvious tension between this and Sky’s premium pay TV packages. More recently, Sky took this a step further by launching Now TV sticks, enabling customers who don’t have smart TVs or a Sky box to access Sky services on their TV screen. Since then, broadcasters are increasingly embracing the concept of “skinny bundles”, despite the risk that these will erode their premium user bases.

In what appeared to be a nod to changing viewing habits and the popularity of binge watching, the BBC chose to shut down its BBC Three linear channel in favour of launching all BBC Three content directly on iPlayer. It even declined to benefit from what was sure to be a key “event television” moment by releasing the entirety of Killing Eve season 2 in one go on iPlayer (though how much of this decision was to do with meeting viewers’ needs and how much was to do with the changing nature of TV rights and availability windows is questionable).

And as the broadcasting market becomes increasingly fragmented and rights owners move crucial content away from classic platforms and the FAANGs’ onto their own, an increasing number of traditional broadcasters are fighting back by collaborating to create exciting new hubs for premium localised content.  Again, in the UK the BBC and ITV are joining forces; Prosieben1 and Discovery are working together in Germany, and France Television is collaborating  with FT1 and M6 in France.

Despite these increasingly aggressive OTT strategies, traditional broadcasters’ ability to be truly innovative in the OTT space still seems somewhat hampered by barriers to entry that new entrants simply don’t face. First, traditional broadcasting rights are usually tethered to traditional distribution methods such as a cable or satellite, requiring broadcasters to renegotiate their distribution rights before creating a standalone OTT service. Second, many traditional broadcasters are heavily invested in expensive cable and satellite network infrastructure, giving them less flexibility when it comes to selecting the most efficient and effective content delivery methods. With cord-cutting spreading all-too-quickly from the US to the UK, telcos are predicted to control up to 56% of Western Europe’s pay TV subscribers by 2024 according to a report by Digital TV research,  and an onslaught of new direct to consumer offerings set to hit the market over the next 18 months, broadcasters need to find a radical way to overcome these barriers if they want to survive.

Could “hybrid” be the answer? Broadband TV News recently reported that IPTV overtook satellite TV in 2015 and will be approaching cable by 2024. Set to add 5.5 million subscribers between 2018 and 2024, IPTV is changing the traditional architecture of content delivery. However, increasing demand for live UHD OTT streaming, particularly for sports, is putting huge pressure on bandwidth and in many places the available connectivity simply isn’t good enough yet. In the short term, a potential solution is for traditional satellite broadcasters to convert their satellite signals to IP streams, maximising the value of what otherwise threatens to become an obsolete infrastructure by enabling advanced, multi-screen services even in locations where broadband is not reliable enough to handle live, high-definition video. Yet in the long term, will satellite (or indeed cable) content delivery continue to be supported at all, or will we see a move away from traditional delivery means altogether as 5G networks mature? It’s difficult to see how traditional broadcasters will be able to continue to operate expensive legacy network infrastructure and still be able to compete with players that are not weighed down by the same level of infrastructure costs.

While the future of broadcast TV looks decidedly uncertain, there is one thing we can say for sure: traditional broadcasters will have to take make some brave decisions in order to survive.