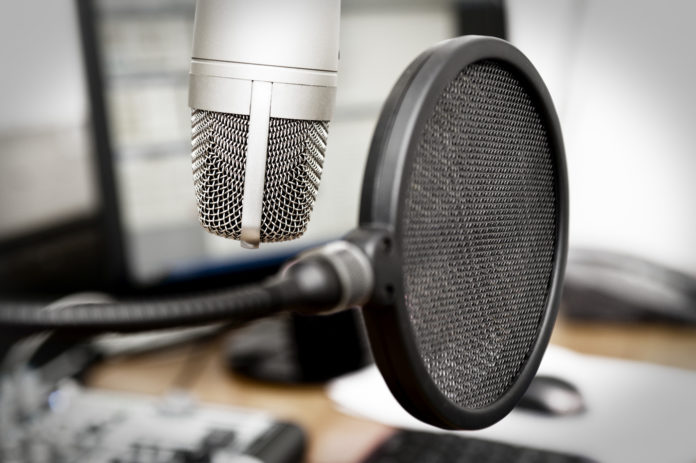 Following a series of rulings dating back to 2011, Fox was held to have infringed Comic Enterprise’s UK-registered trademarks for ‘the glee CLUB’ by broadcasting in the UK a successful musical comedy television series called ‘glee’ with associated concert tours and merchandise. In May this year, the Court of Appeal held that Comic Enterprises’ UK series registration of two device marks featuring the words ‘the glee CLUB’ was valid and that s.41 of the TMA, under which the registration was secured, was compatible with EU law on the basis that a series registration is considered as a bundle of individual trade marks under a single reference number, each of which must comply with the requirements set out in the EU Directive. Take a look back at my previous article ‘It’s looking glum for glee…‘ for more details.

It is this latest decision which will be the subject of the appeal, where the Supreme Court will be required to consider whether the UK’s statutory regime, which allows for a ‘series of marks’ to be presented as a single trade mark registration, is compatible with the requirement under EU law that a trade mark must be a sign capable of being graphically represented in a clear, precise, unequivocal and/or objective manner.

If the Supreme Court overturns the Court of Appeal’s decision regarding its interpretation of s.41TMA and instead supports Fox’s contention that a series registration is a registration of a single trade mark which consists of a number of signs where it is necessary to identify a “single point of comparison” between all of the signs in the series and any third party mark for the purpose of infringement, this could result in a finding that any series registration is liable to be declared invalid and that s.41 TMA and the rules made under it are themselves incompatible with EU law. This result would have ramifications for not only Comic Enterprises but all businesses with series registrations.

Stay tuned for the final decision in this long running dispute.