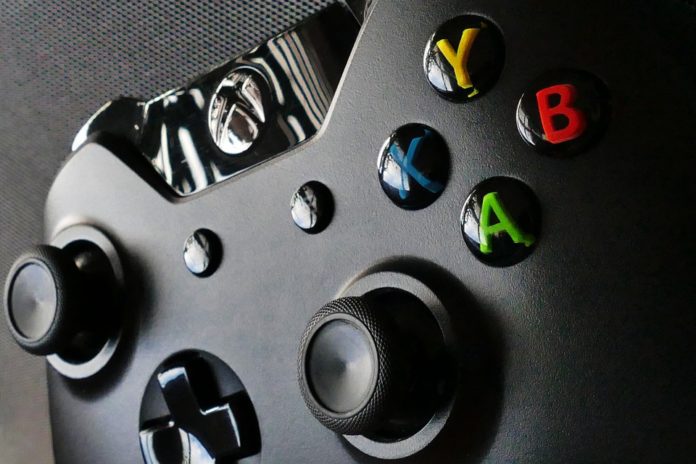 Scope of application of the French tax credit scheme

Created in 2007, the tax credit scheme for the video game industry applies to companies that are subject to corporate tax and that are involved in producing video games. The tax credit is assessed against eligible expenditures and must be approved by the French National Film and Moving Image Centre (CNC).

To be eligible for the tax credit, the video game must have had a development cost of at least €100,000.

Expenditures directly incurred during the creation of the video game, either in France or within an EU Member State, are eligible if they are tax deductible. These expenditures include amortisations, fees paid to video game authors, employee wages and social benefits, certain other operating expenses and some subcontracting expenses.

The tax credit is then offset against the corporation tax due for a particular fiscal year. If the tax credit is higher than the tax due, the difference is refunded to the company.

The French government recently published the implementation decree of Articles 79 and 80 of the 2017 Financial Bill, which increases the tax credit available for the video game industry.

As a result of recent legislative amendments entered into force on August 10, 2017, the tax credit rate for video game creations has been increased from 20% to 30% of all eligible expenses incurred. The limit imposed on eligible expenses has been doubled to €6 million  per company and per fiscal year.

In addition, the amount of eligible subcontracting expenses which can go towards the tax credit has been raised to €2 million.

These new provisions reflect the French government’s intention to further support the development of the video game industry and have been welcomed by the industry.