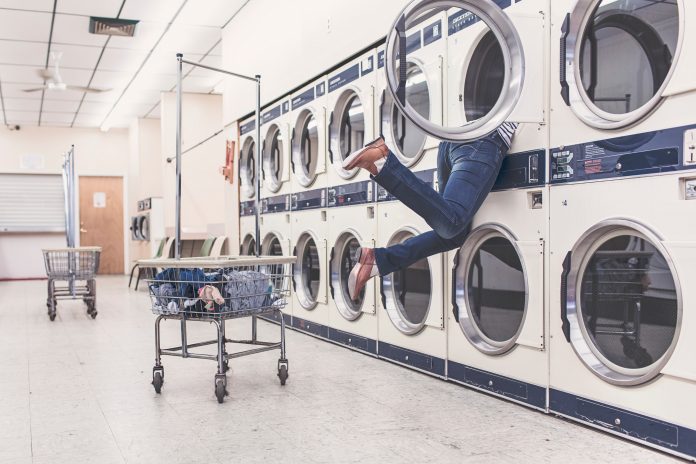 On 12 July 2018 the Australian Association of National Advertisers (AANA) issued a revised Code of Ethics Practice Note (Practice Note) in relation to the use of gender stereotyping in advertising. The revised Practice Note will be used by the Ad Standards Community Panel in future reviews of complaints about advertising to assist it in making determinations about whether advertisers have breached the AANA Code of Ethics (Code).

Section 2.1 of the Code states:

“Advertising or Marketing Communication shall not portray people or depict material in a way which discriminates against or vilifies a person or section of the community on account of race, ethnicity, nationality, gender, age, sexual preference, religion, disability, mental illness or political belief“.

The revised Practice Note provides guidance on the interpretation of Section 2.1, and states that, while stereotypes may continue to be used to simplify advertising, the line would be crossed if the suggestion is made that tasks, roles or characteristics are always associated with one gender, the only option available for that gender, or never undertaken by the other gender.  The examples given in the Practice Note of portrayals which may amount to discrimination or vilification are those which portray unfair treatment of one gender, or humiliate or invite ridicule, including:

Advertisers should be mindful of this revised guidance in future campaigns so as to avoid an adverse finding by the Ad Standards Community Panel.

This post was written by Lynne Lewis and Megan Edwards.