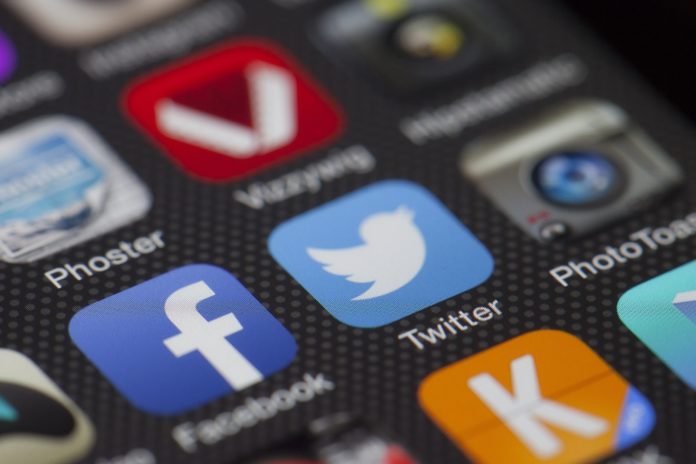 Since the implementation of NetzDG, certain social networks appear to have been fast and resolute in deleting content reported by users.

During the Act’s first few days, for example, the Twitter account of the satirical magazine ‘Titanic’ was blocked and one of its tweets deleted. Titanic had posted a tweet parodying anti-Muslim and anti-migrant comments originally tweeted by Beatrix von Storch – a politician belonging to the far-right party ‘Alternative for Germany’. Ms von Storch’s own Twitter account was briefly suspended and it has been reported that prosecutors are examining if her comments amounted to incitement to hatred.  Further, satirical street art posts from the artist known as “Barbara” – known for humorous but politically pointed works – have also reportedly[2] been deleted.

Criticism of the Act has come from a number of parties and organisations. Nicola Beer, the General Secretary of the Liberal Democratic Party calls the NetzDG “a goofed-up law which needs to be replaced by a proper one“. According to politician Sahra Wagenknecht, the NetzDG “slaps all fundamental legal principles of democratic states in the face”. The German Federation of Journalists has requested that the German Government accept that the new NetzDG – which they refer to as “gaga-law” – is causing an erosion into freedom of expression.

Central to the criticism is the fear that the law’s enforcement rests in the hands of private entities, who may struggle to interpret crucial legal terms – such as the requirement for offending posts to be “obviously criminal” (offensichtlich rechtswidrig). Furthermore, there is the added concern that social networks will, in fear of complaints and harsh sanctions, be all too quick to hit the delete button on controversial but lawful material (i.e. over-block legitimate content).

The controversial post deletions and account suspensions to date have bolstered the Act’s critics. Many social network users have responded to this initial enforcement of NetzDG with a storm of protest and sarcasm – much of the negativity can be found under the hashtag #NetzDG. A number of users have even posted fake obituaries such as the following, in order to represent, in their view, the death of freedom of expression.

Due to the widespread criticism, the German Government has announced plans to evaluate NetzDG’s implementation in depth and the ramifications it is having on digital society. Social networks are now required to provide reports documenting the content that is being deleted and on what grounds; the first of which is expected in June/July 2018. According to Government spokesman Steffen Seibert, this measure will serve to enhance transparency.

One of the measures to “steal the criticisms thunder”, however, is already implemented in the NetzDG: the possibility to create an independent self-regulated body. Similar to how the protection of German youth media is managed, the decision as to whether certain content is unlawful may (in the future) be assigned to a self-regulated body, thus removing this controversial role from the social networks themselves.

It remains to be seen whether such a body will be established, or whether public reaction will ease in the wake of the social networks’ initial flurry of enforcement.