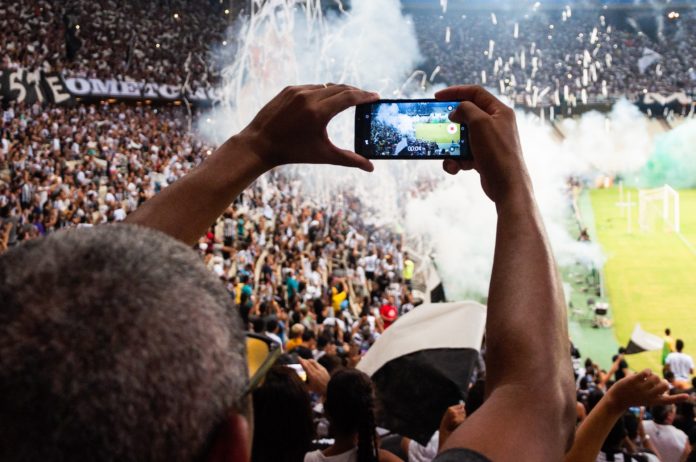 For a long time the script has been fairly formulaic. You know, roll out the new signing, attend a coaching clinic or two, show some love to the local sponsors and take a few selfies with the fans, while hoping the players don’t do anything embarrassing in public.

It is a tried and tested format, but in a stark departure from the typically glowing PR puffery of these summer jollies, the English language version of Xinhua news – the Chinese state news agency – didn’t hold back on its criticism of Manchester City’s time in China this summer. The story quickly reverberated around the echo chamber of the online sports pages, making uncomfortable reading for City and China Media Capital (a Chinese media conglomerate who are minority investors in the City Football Group).

Whether this was a media outlet with a personal axe to grind or a legitimate criticism of under engagement in China on City’s part is a question worth asking before jumping to conclusions, but, for me, isn’t really the main issue here.

The more interesting story is the one about how sports properties and rights holders engage in China more generally, and the lengths you have to go to in order to be taken seriously in the Chinese market.

It has been clear for a long time that simply dropping into Shanghai or Beijing to play a few lackadaisical friendlies with the B team aren’t enough. The clubs know this and developments such as Manchester United launching a dedicated Chinese language app and “experience centres” are just the tip of the iceberg.

The emphasis in China now is about working locally to develop deeper relationships and China-specific assets, going far beyond straightforward localisation of branded content.

It is about building from the ground up, such as developing stronger links with local football clubs and academies, and putting in place a local ecosystem of coaches and sporting infrastructure. You might not have heard much about the city of Qingdao, but Barcelona and Bayern Munich have. And it might surprise you to know that they now both now have academies there.

This bottom-up approach is not something unique to football. The UFC, a brand centered largely around its live mixed martial arts events, recently built a US$13m performance institute in Shanghai. Although the UFC has held sporadic live events in China previously – and will continue to do so in future – they understand that you have to build fans and athletes in China from the ground up. A top down approach of importing foreign stars for one-off events simply doesn’t move the needle on its own.

In some ways, it is refreshing to see clubs, brands and rights holders having to work harder to capture the Chinese yuan in the WeChat wallets of fans. But more importantly, and more interestingly, it is creating important infrastructure, media and technologies which can and will develop differently to the traditional Western outlets.

The foreign clubs, brands and rights holders that are successful in China are those that are willing to commit and sustain the kind of investment that builds long term affinity based on China-specific issues and personalities and with China-specific infrastructure. Those that don’t are in for a short and bumpy ride.