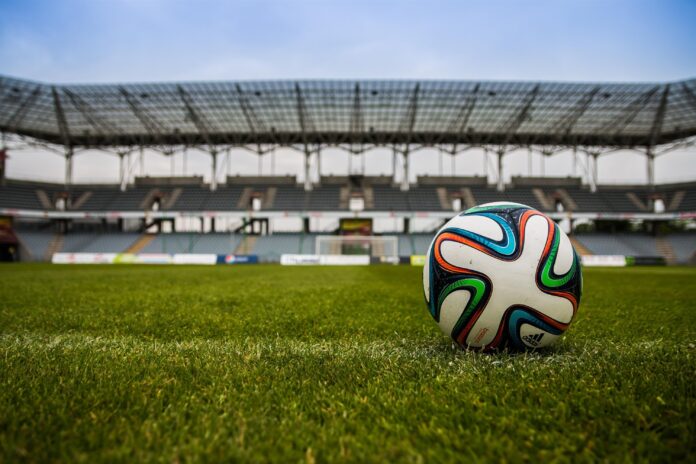 The investigation proceedings began on 7 January 2020 with the aim of assessing possible unfair elements of certain clauses contained in the clubs’ general terms and conditions, specifically relating to the purchase of annual season tickets and single match tickets by football fans (as consumers).

In particular, the clauses examined by AGCM concern the lack of the right for the consumer to obtain:

In particular, the examined clauses could be deemed unfair pursuant to articles 33 and 34 of the Italian Consumer Code (legislative decree n. 206/2005) because, by excluding or limiting the liability of the football clubs, they lead to a significant imbalance for consumers in the contractual services provided.

Furthermore, some of these provisions were also declared unfair to the extent that they are drafted in a contradictory and non-transparent manner, so as not to allow the consumer to understand their own rights with regard to events that prevent them from attending the nineteen matches included in their season tickets.

AGCM has ordered that an extract of its decision be published on the homepage of the nine football clubs’ websites for 30 consecutive days.

In September 2020, another Italian team, SSC Napoli, had already accepted the AGCM’s request and removed from Article 12 of their “Regulations to use the San Paolo Stadium” the clause excluding any type of liability of the club in the event of match postponement and expressly recognised the right of the fans to choose between attending the match on the new date and the reimbursement of the ticket.

In addition, SSC Napoli amended Article 9 of the “2019-2020 Season Ticket Conditions”, recognising, in case of provisions that require the match to be held behind closed doors, “the user’s right to use the season ticket already purchased to attend the match as originally planned or, alternatively, to obtain a reimbursement of the share of the cost of the season ticket in proportion to the individual event postponed and/or suspended“.

Finally, in order to comply with Italian Consumer Code, Napoli amended Article 14 of the “2019-2020 Season Ticket Conditions”, recognising that the competent court in the event of disputes is the one of residence or domicile of the ticket buyer, where the latter is a consumer.

In conclusion, the above mentioned AGCM’s decisions represent: a) a good opportunity for football clubs to verify if their own terms and conditions for the purchasing of the annual or single match ticket are in line with the consumer law, before being the subject of an investigation proceeding by AGCM; and b) a good instrument for fans in order to be able to protect their rights.

Furthermore, such decisions have a decisive role in this historical period. Indeed, since the stadiums are closed due to COVID-19, many fans cannot attend the football matches for which they have already paid the annual season or single match ticket. More than ever now, football clubs have to establish how to deal with this situation, without harming the fans’ rights.