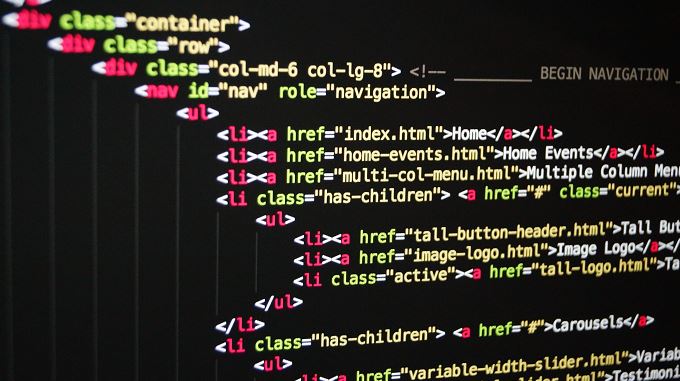 Today’s digital environment is of course characterised by a number of hugely successful multinational companies operating at a global level across borders. This brings the added challenge of addressing services that may be established outside EU territory. All of the above factors make the prospect of introducing meaningful regulation for the digital economy extraordinarily complicated.

While it is not yet clear who will have the sought-after digital portfolio in the incoming College of Commissioners, officials in the Directorate-General for Communications Networks Content and Technology (DG Connect) have made a start on a plan for a far-reaching “Digital Services Act”. President-elect von der Leyen recently acknowledged the project, indicating that the new Act would “upgrade our liability and safety rules for digital platforms, services and products, and complete our Digital Single Market.”

A super regulator for tech

A prime challenge for EU legislators is developing sufficient knowledge and expertise in fast-moving digital markets to be in a position to regulate in an effective way. To this end, a leaked discussion paper from DG Connect has pointed to the possibility of creating a dedicated, central regulator with the necessary digital capacities and competences. This regulatory structure would be designed to ensure European oversight and enforcement of rules in the Digital Single Market. It is envisaged that such a regulator would address, in particular, cross-border matters and offer guidance regarding emerging issues.  Crucially, this regulator could be given the power to impose fines or other corrective action, as well as having the role of approving codes of conduct.

The EU Observatory for Online Platforms, which was launched in Autumn 2018, could be seen as a precursor for such a regulatory body. This Observatory has been “tasked essentially with monitoring opportunities and challenges for the Union in the online platform economy.”  Its work has included gathering know-how and evidence that could be used to inform future EU decision-making in this field.

Tilting from vertical to horizontal

The outgoing Junker Commission has taken a vertical approach to tech regulation that has been both sector-focused and targeted on specifically identified problems. This overall approach has led, for example, to an update of certain aspects of the copyright framework in the newly adopted Directive on Copyright in the Digital Single Market, and to new rules promoting fairness and transparency in the relationship between online platforms and their business users in the Platform to Business Regulation.

A von der Leyen Commission may now consider a very different strategic approach. Instead of merely conducting a review of the existing Electronic Commerce Directive, which dates from 2000, the “Digital Services Act” could result in horizontal regulation of the electronic marketplace.

DG Connect has identified a number of highly topical issues the Act could potentially address, including:

Not so safe harbour

All of the above-mentioned areas are extremely sensitive since they touch on issues related to national authority and competence. However, the most contentious matter of all will be potential changes to the legal protection from liability for “information society services”. This would involve amending, or replacing, the relevant provisions established for almost two decades in the eCommerce Directive.

In this context, the Commission has indicated that it does not intend to change the general principle of a harmonised and conditional exemption from liability for “information society services”, when carrying out certain passive activities. However, there may be a need to update and reinforce the relevant provisions in the eCommerce Directive to reflect the realities of today’s market. In particular, DG Connect is considering replacing the existing concept of active vs. passive hosting services with a new regime built on notions of editorial functions, actual knowledge and degree of control.

DG Connect is also contemplating the introduction of a U.S.-style “Good Samaritan” provision, which would encourage platforms to actively guard against harmful and illegal content without any risk of losing their “safe harbour” immunity.

The Commission is now expected to continue its impact assessment of the existing legal framework over the summer. This is expected to include procuring a study on online services in the Digital Single Market and a targeted study on algorithmic transparency which will cover content filtering, transparency of systems of recommendations and online advertising. It will then be the task of the incoming Digital Commissioner and his or her colleagues to decide on the future scope and orientation of a legislative proposal which is anticipated at the end of 2020. The heated debate over the recently adopted DSM Copyright Directive may have provided a forecast of the storm likely to rage over a future “Digital Services Act.”