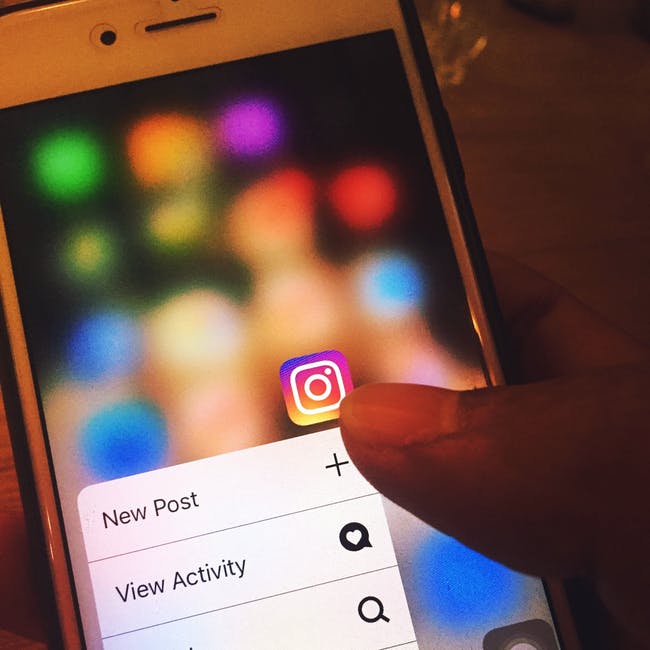 In May 2018, a court in Berlin argued that influencers’ social media posts will always be a commercial activity. In the court’s view, even if posts are not sponsored, mentioning products creates an increased interest. This led the first instance court to require all posts to be disclosed as ‘#advertising’.

Unsurprisingly, the influencer, Vreni Frost, filed an appeal against this decision. The appeal court in Berlin has now handed down its judgment. Both decisions have left influencers and stakeholders in a complicated web of instructions, heavily discussed on social media under the tag #vrenifrost.

What are the three key points?

There are three key points, which influencers, agencies and other stakeholders can take away from this new decision:

First of all, influencers always act as entrepreneurs and never privately. If a social media profile has reached the level of an influencer, it loses its private character. Influencers have chosen to exploit their image for business purposes and are as such entrepreneurs in view of the German Act Against Unfair Competition. While some might not agree, it does give a clear answer to the question “If I post this particular picture, do I need to comply with the law?”. The answer is always: Yes, if you are an influencer. The obvious follow-up question, “How many followers do I need to be an influencer?”, has, unfortunately, not yet been answered by the courts.

The appeal court clearly stated that @ links or tags in pictures leading to company profiles are always objectively capable of promoting the business of the linked company, regardless of whether the post was sponsored or not.

But does the post also serve that goal? This is the key question for all influencers, which the court answered as follows: If the @ link or tag to a company’s profile is used by the influencer in close relation to an expression of the influencer’s world view, view on ideologies, consumer-policy related questions, science or general editorial content, then it does not serve that goal and need not be disclosed as #advertisement. If the post does not fulfil these requirements, then it is a commercial act and needs to be disclosed.

As the third and last key point, the court continued that influencers do not need to mark their profiles and each post as #advertisement, merely because they are influencers. With this statement, the courts tried to give guidance to German influencers, who – in the last year – have marked all posts with #advertisement, just be to on the safe side.

How did the court decide in her case?

The influencer had posted several pictures. One picture showed her travelling by plane. The text of her post was only related to an upgrade of her flight ticket. At the same time she had linked to the profile of the company that had produced her headphones. The court held that the link was not connected with the content of her post and as such – from an objective point of view – her post had the goal to promote the brand of the headset. This post needed to be disclosed as #advertising. The influencer also admitted that the headphone company had sponsored the flight. However, the court underlined that it would have required disclosure even without this sponsoring.

Another picture showed her with balloons. The text of her post explained how difficult it had been to take the picture due to the wind. Unrelated to this content, she had linked to a company producing haircare products and a company offering courses for hairdressers. Neither the picture nor the text related to those companies. This post also needed to be disclosed as #advertising.

The last picture was different. It showed the influencer on her way home. She expressed that she was tired and happy to go home. She wore a T-shirt, a brooch and a fanny pack. The companies behind those products were tagged in the picture. The influencer argued that she had only tagged the companies to prevent questions from her followers asking where she had got the products from. The court agreed that this was a legitimate purpose and that the post did not require disclosure as #advertisement. The court continued that the same applies to fashion magazines: Readers want to know the origin of clothing and accessories. As such, the court saw the post as editorial content, to which the links and tags related. Lastly, the influencer was able to produce invoices, which showed that she had not been sponsored for this picture.